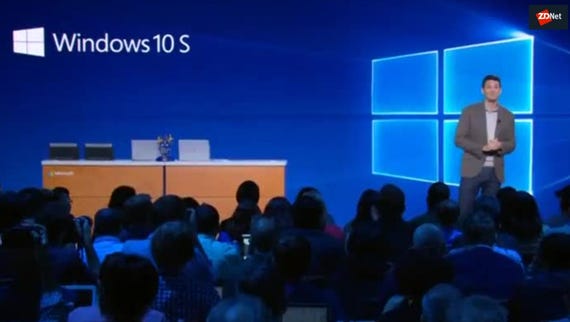 Microsoft has published a new list of features that it will remove or deprecate in the Windows 10 Fall Creators Update, which is expected for general release in September.

The most notable change is the deprecation of Paint, the graphics app bundled with Windows since Windows 1.0.

Paint will still ship with the Windows 10 Fall Creators Update; however, its deprecated status means the app is "not in active development and might be removed in future releases".

A more definitive end is on the cards for the Enhanced Mitigation Experience Toolkit (EMET) in the next version of Windows 10.

EMET has a long history with Windows in the enterprise, offering admins tools to mitigate vulnerabilities in software that haven't been patched yet.

Microsoft will drop support for EMET for all versions of Windows in July 2018, and has been urging customers to upgrade to Windows 10, which features many of EMET's exploit mitigations.

But rather than abandon EMET for Windows 10, it recently revealed it would build it with additional capabilities into Windows 10 as part of a feature called Windows Defender Exploit Guard.

Since then Microsoft has announced Exploit Protection, a feature of Exploit Guard available in the Windows Defender Security Center.

Microsoft says EMET "use will be blocked" after the Windows 10 Fall Creators Update and advises to "consider using the Exploit Protection feature of Windows Defender Exploit Guard as a replacement".

Also marked for removal in the next Windows 10 release is the 3D Builder app, Outlook Express, the Reader app, Reading List, and Syskey.exe. Microsoft also lists recommended alternatives to the removed features.

Update: Microsoft has now confirmed that MS Paint will live on, moving to a new home "soon", in the Windows Store where it will be available for free, according Megan Saunders, general manager of Microsoft's 3D for Everyone Initiative for Windows experiences.