Microsoft's new Fluent Design System will inform the appearance of Windows apps running on everything from smartphone to desktop to HoloLens.
Written by Liam Tung, Contributing Writer on May 12, 2017 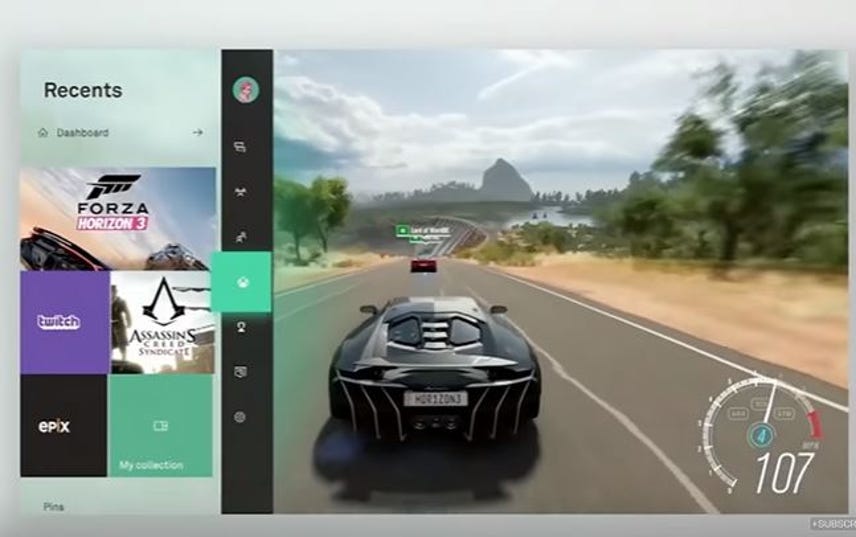 Microsoft has unveiled its new design language, or rather system, which lays out the guiding principles governing the behavior and appearance of apps across PCs, smartphones and headsets.

The five "foundational elements" of the new "design system", as opposed to language, include light, depth, motion, material, and scale. Microsoft hasn't documented Fluent Design in depth, but says light is to draw your attention, depth aims to create space with layers, motion refers to a smooth, non-distractive transitions between tasks, while material aims to give digital objects a sense of physicality. Scale refers to 2D and 3D designs.

Fluent Design elements are meant to offer a consistent look and feel across all form factors, from desktops to phones, and Xbox to mixed-reality headsets. It offers guidance on how apps should handle different inputs, such as the mouse, Surface Dial, pen and from the virtual assistant Cortana.

Microsoft will gradually roll out Fluent Design across its own apps, starting with the Windows 10 Fall Creators Update. It will also appear in Microsoft's apps for iOS and Android.

Microsoft's video demonstration of the new design scheme offers a very brief glimpse of a number of its desktop apps reimagined with Fluent Design, including the Windows 10 home screen, Mail client, calendar, clock, and pen support for Bing. The Groove Music app, which appeared in the Neon leak, already features this new design.