For the past couple of months, various leaks have pointed to Microsoft officially naming its upcoming Windows 10 "Redstone 4" release "Spring Creators Update."

Redstone 4/Spring Creators Update is due to be finalized this month and begin rolling out to mainstream users in April 2018.

As many have pointed out, this naming convention is confusing and not only because "Spring" isn't the same worldwide. The original Creators Update came out last Spring. 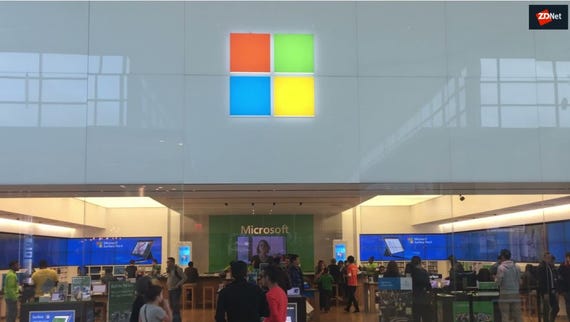 Microsoft officials still are not confirming the name for Redstone 4, as far as I know. I asked again today to see if they'll finally do so. No word back yet.

Update: In a creatively worded statement, a spokeperson said Microsoft had "nothing to share" about the official name of Redstone 4.