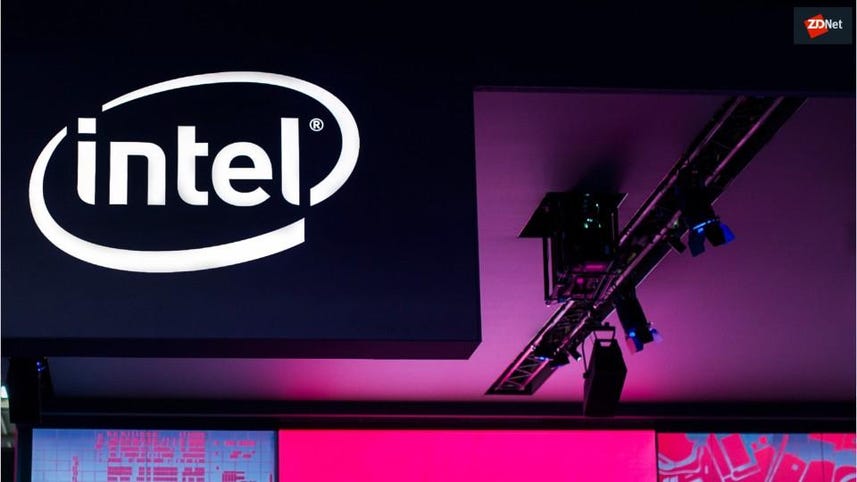 Microsoft has already released software updates to address the four MDS speculative execution side-channel vulnerabilities, known as Zombieload, RIDL, and Fallout, and the company has now released Intel microcode updates that are required to be fully protected.

The new Intel microcode updates from Microsoft, spotted by BleepingComputer, are for some older versions of Windows 10. The updates are available from the Microsoft update Catalog website.

An attacker could use the MDS flaws to retrieve data from inside Intel CPUs in processes to which the attacker's code should not have access.

According to Microsoft, an MDS attack on computers in the cloud could allow one virtual machine to improperly access information from another.

While major cloud providers have already applied mitigations for the MDS attacks, it's expected to take much longer for consumer PCs to receive the full fix.

Microsoft notes that these updates are standalone updates targeted to the respective versions of Windows 10.

"This update also includes Intel microcode updates that were already released for these operating systems at the time of release to manufacturing (RTM)," it adds.

It also urges users and admins to hold off applying these updates until they check with their device manufacturer and Intel websites to see what's recommended regarding the microcode.

More on MDS and Windows 10 security

Microsoft warns of password attacks against Exchange Online, here's what you need to do

Microsoft warns of password attacks against Exchange Online, here's what you need to do