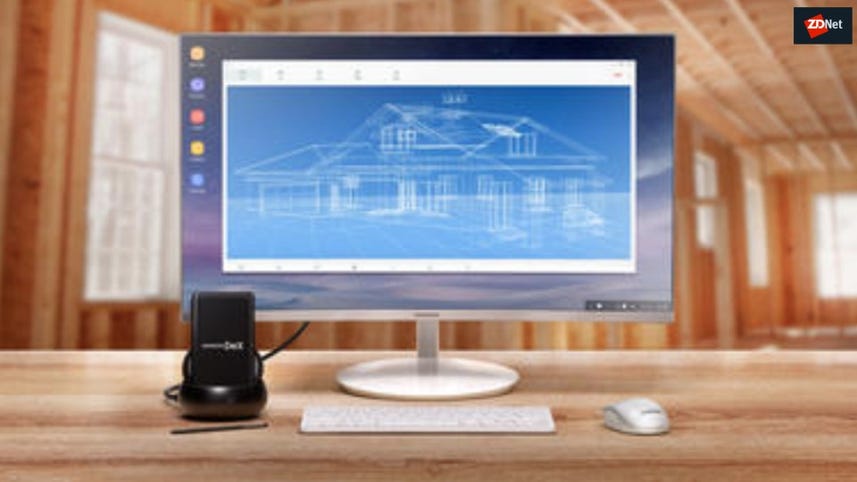 Samsung has updated its lightweight Notebook 9 series from 2017 with Intel's 8th generation Core i7 chips.

Samsung's Notebook 9 2018 series models don't look much different to last year's, and weigh no more than 2.84lb (1.29kg) but pack the latest Intel Core i7 processor and bigger batteries for what the company calls an "always-on" experience.

CNET: Laptops, desktops and hybrids for every holiday wish list

Samsung is introducing several Notebook 9 2018 models, consisting of the updated 13.3-inch and a 15-inch notebooks, plus a new 13-inch foldable Notebook 9 Pen 2-in-1, which comes with an S Pen tucked into a slot next to the touchpad. All have a magnesium aluminum chassis.

The Pen model has the fewest ports of the line-up, including one USB-C port, one USB 3.0 port, an HDMI port, and a microSD port. Unique among the new models, it features an IR camera that supports Windows Hello facial recognition sign-in.

The 2018 edition 13.3-inch and 15-inch Notebook 9 also are available with up to 16GB of RAM and 8th generation Core i7 processors, but come with storage options of up 1TB SSD. Both also have 1,920 x 1,080 displays and Intel HD Graphics, while the 15-inch model can be configured with Nvidia GeForce MX150 graphics.

Samsung highlights that the two notebooks offer always-on power thanks to a 75Wh Hexacell battery, which Samsung says is the largest and most powerful battery in a notebook yet. It also supports fast-charging when it runs low. The Pen model comes with a smaller 35Wh battery.

Buyers of the 15-inch Notebook 9 can choose between one Thunderbolt 3 port or one USB Type C, but otherwise will get as standard two USB 3.0 ports, one USB 2.0 port, an HDMI port, and a microSD slot. The 13-inch offers the same ports as the S Pen model except it features one extra USB 3.0 port.

The US launch for the new Notebook 9 series is scheduled for the first quarter of 2018 and they will be on show at the CES 2018. They'll be available in Korea and other unnamed countries in December 2017. Samsung hasn't announced prices yet. Last year's 15-inch model cost $1,399 at launch.

Samsung's new Notebook 9 Pro is its first to offer a built-in S Pen.