Windows 10 users: Google reveals when it's killing off Chrome apps

Google to end support for Chrome apps for Windows, Mac, and Linux this year to push ahead with web apps.
Written by Liam Tung, Contributor on Jan. 16, 2020 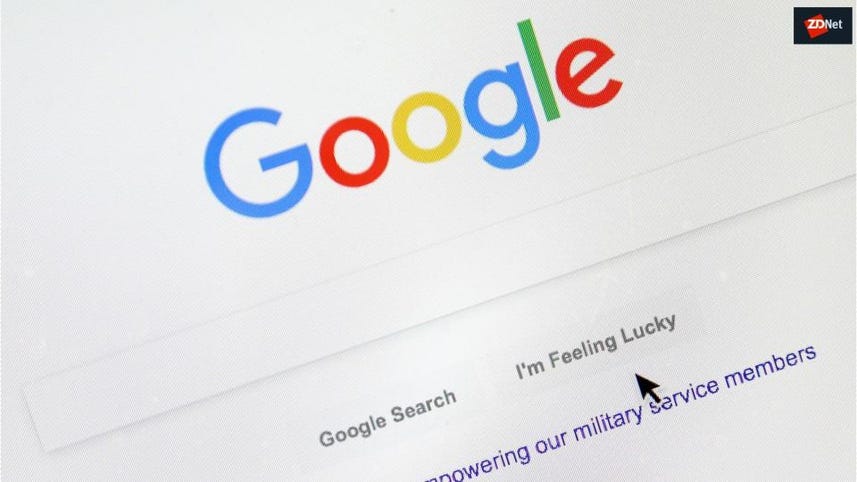 Chrome apps that work offline for Windows, Mac, and Linux have been around since 2013, but Google has now committed firm dates for switching off support for them.

Google has announced that it will wind down support for Chrome apps over the next two and a half years.

The company in 2016 targeted early 2018 to end support for Chrome apps on Windows, Mac, and Linux, but then pushed back the date indefinitely while still encouraging developers to move the apps to the web in the form of progressive web apps, or PWAs.

Google now says from March 2020, the Chrome Web Store will no longer accept new Chrome apps although developers will be able to update existing apps until the end of June 2022, which is when it will pull the plug on Chrome apps for Chrome OS for customers with Chrome Enterprise and Chrome Education Upgrade.

In June 2020, Google will end support for Chrome apps on Windows, Mac, and Linux. However, customers with Chrome Enterprise and Chrome Education Upgrade will be able to continue supporting the apps until the end of 2020.

The death of Chrome apps does not impact support for Chrome extensions, which can also now be installed on Microsoft's new Chromium-based Edge browser.

"Google will continue to support and invest in Chrome Extensions on all existing platforms," said Anthony Laforge, technical director of the Chrome Platform Team.

"Fostering a robust ecosystem of extensions is critical to Chrome's mission and we are committed to providing a useful extension platform for customizing the browsing experience for all users."

SEE: How to switch from Windows 7 to Chrome OS CloudReady

Laforge reckons the state of "modern browsers puts the web in a good position to answer the vast majority of use cases".

Google Chromium developers in December outlined the vision for the web was that "applications shouldn't require heavyweight downloads or updates", effectively eliminating the question of whether an app supports a particular operating system.