Wirecard files for insolvency due to accounting scandal, arrest of ex-CEO

The German payments provider has collapsed after $2.1 billion allegedly went missing - or simply did not ever exist.
Written by Charlie Osborne, Contributing Writer on June 25, 2020 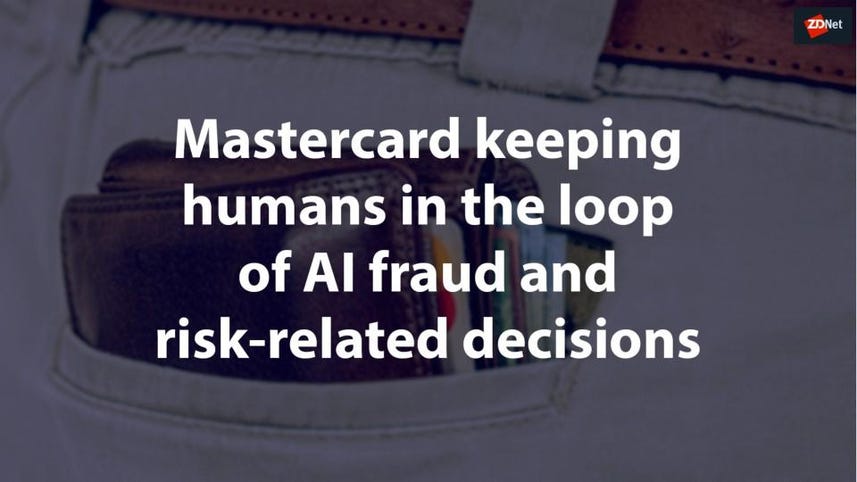 Wirecard has filed for insolvency in the aftermath of a $2.1 billion accounting scandal that led to the arrest of the firm's former chief executive.

On Thursday, the German payments provider, which once offered payment services across online and mobile platforms, revealed that Wirecard's board has decided to file an application for insolvency in the district court of Munich (Amtsgericht München).

The beleaguered company said in a statement that Wirecard AG, which accounts for roughly 6,000 employees, came to the decision "due to impending insolvency and over-indebtedness."

See also: Coronavirus and a cashless society: We can't leave the most vulnerable behind

It is yet to be decided whether or not similar insolvency applications will be filed for Wirecard Group subsidiaries.

On 18 June, the payments provider disclosed a €1.9 billion hole in its finances, with the funds allegedly deposited in banks located in the Philippines.

Auditor EY refused to sign off on Munich-based Wirecard's annual financial statements due to the missing cash and Wirecard was warned that unless the issue was resolved, billions in loans could be called in.

According to CNBC, the two banks at the heart of the matter -- BDO and BPI -- have denied that Wirecard was ever a client, and any documents claiming otherwise have been falsified. The company has also since admitted that the money may simply not exist.

Former CEO Markus Braun said at the time that "it is currently unclear whether fraudulent transactions to the detriment of Wirecard AG have occurred," but once the announcement was made public, the executive stepped down and was later arrested.

Having spent close to two decades at the helm, Braun is now accused of inflating Wirecard's market position and financial health to appeal to investors. The ex-CEO has been released on a €5 million bail.

Reuters reports that creditors may be owed almost €3.5 billion ($4bn) in the wake of the company's accounting scandal and subsequent collapse. The lion's share belongs to banks that made loans to Wirecard.

German regulators have opened up a number of investigations into Wirecard and the company's practices.