With business model adrift, Loon comes crashing down to Earth

The demise of the Google(x) moonshot leaves the future of stratospheric internet access in doubt.
Written by Ross Rubin, Contributing Writer on Jan. 25, 2021 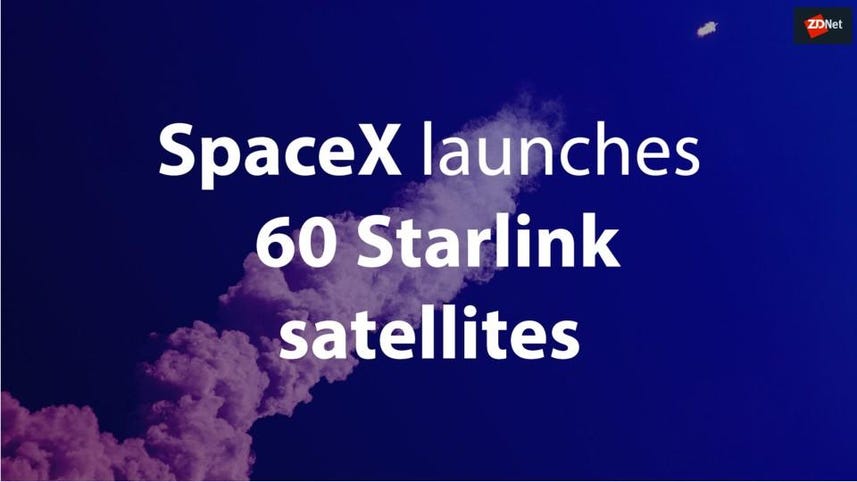 Loon, the Google(x)-incubated company that sought to provide internet access in developing economies, is shutting down. In the de rigueur Medium swan song, CEO Alastair Westgarth details some of the project's impressive accomplishments, including keeping Loon's balloons aloft in the stratosphere for hundreds of days and finding a way to launch objects the size of a tennis court. Westgarth notes that Loon was able to provide mobile internet access to an area over 4,200 square miles, hundreds of times the coverage of a cell tower. Things seemed to be looking up last summer when the Alphabet portfolio company began offering commercial service in Kenya. Ultimately, though, Loon couldn't be made to work inexpensively enough to provide service for the hardest billion users to reach.

Loon is far from the first company to try to deliver internet access from above, although balloons were certainly the lightest-weight and option ever tried at scale. In the early days of mass internet adoption in the late '90s, a few startups tried delivering the airborne internet. Efforts included Angel Technologies' HALO (High Altitude Long Operation) scheme to provide internet via lightweight planes. There was also Sky Station, a blimp-based effort that had former Secretary of State Al Haig "in control" as well as the support of Sirius Radio founder and digital immortality advocate Martine Rothblatt.

There's something particularly sad about Loon winding down and not only because of its lofty mission. While it didn't compete with some of X's more health-oriented efforts in terms of potential contribution to humanity, it reminded us of a simpler Google, one that had recently done much to make the web useful and thus helped to jump-start so many of its benefits to citizens in wealthier nations. Nowadays, though, Google isn't the only company launching moonshots. Last year, SpaceX launched StarLink, a satellite constellation for delivering internet access, while Amazon won FCC approval for its competing satellite constellation Kuiper, in which it is investing $10 billion.

Both efforts, though, are focused on internet access in the US, at least to start. As Westgarth writes, "The world needs a layered approach to connectivity — terrestrial, stratospheric, and space-based — because each layer is suited to different parts of the problem."

Loon's landfall doesn't mark the last of X's efforts to improve internet access. Taara is an offshoot of Loon that was developed to facilitate communication among the balloons. The system uses light for point-to-point Free Space Optical Communications that it describes as being "like fiber, but without the cables." Its website cites a mission to close the 7x gap in internet speeds between countries with the slowest and fastest access and it has piloted its backhaul technology in India and Africa to connect cell towers and Wi-Fi hotspots.

But for those who, like Westgarth, were inspired by the graceful journey of Loon's ethereal balloons as they moved through the stratosphere, Loon leaves behind an industry association aiming to further the transfer of bits using high altitude platform stations. The HAPS Alliance includes carriers such as AT&T, Telefonica, and T-Mobile as well as infrastructure providers such as Nokia and Ericsson. Without Loon, though, the near-term potential looks cloudier than any sky that Loon's balloons once traversed.