Steve Jobs resigned as Apple CEO and the company handed the reins to operating chief Tim Cook. However, Cook is just one part of the Apple equation. Meet Apple's management bench.

What happens to Apple in the post Jobs era remains to be seen. Apple is almost identified with the persona of Jobs. One thing is certain: If Apple is to keep leading the technology industry it will need strong performances from its management bench. Also: Steve Jobs: Thinking through his CEO legacy

Here's the cast of characters in Apple's most recent proxy filing.

Some of those folks you'll know. For instance, Cook has run Apple before as Jobs took two medical leaves. Scott Forstall, who runs Apple's iPhone software business, is a regular at keynotes as is Philip Schiller, marketing chief.

When Jobs was CEO and Cook was operating chief, those departures weren't a big deal. In the immediate post Jobs era, any turnover in the executive suite will be closely watched.

While we do not believe that Steve Jobs is replaceable, it is worth noting that Tim Cook is a proven executive who can handle the pressure and knows how to run the inner workings of Apple in Jobs’ shadow.

One of the positives is that Mr. Jobs will stay on as Chairman of the Board and lend his insight and influence to Apple’s strategy and future product development for at least a period of time. We do not believe Tim Cook’s appointment as CEO should come as a real surprise – and nor should Steve Jobs’ resignation. Tim Cook was paid a significant bonus last year – the type paid to a clear successor for the world’s most innovative company. Also, the status of Steve Jobs’ health has been a concern and risk really since 2004 and especially since 2009. 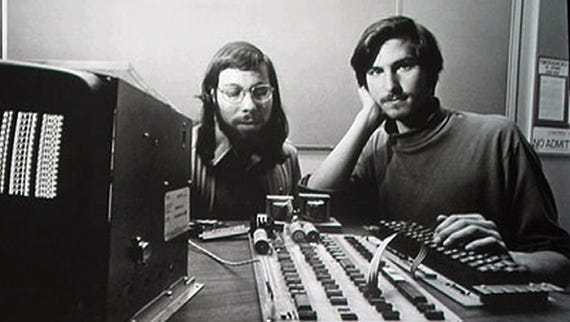 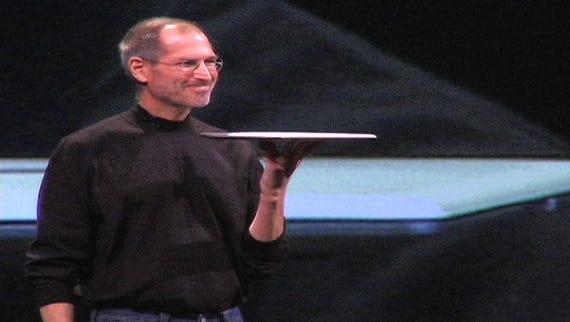 Join Discussion for: With Jobs gone as CEO, Apple's management...