Work in tech? This is how big a deal the industry has now become

New data shows how big an impact the tech industry has had on the UK economy.
Written by Steve Ranger, Editorial director, ZDNet on March 18, 2020 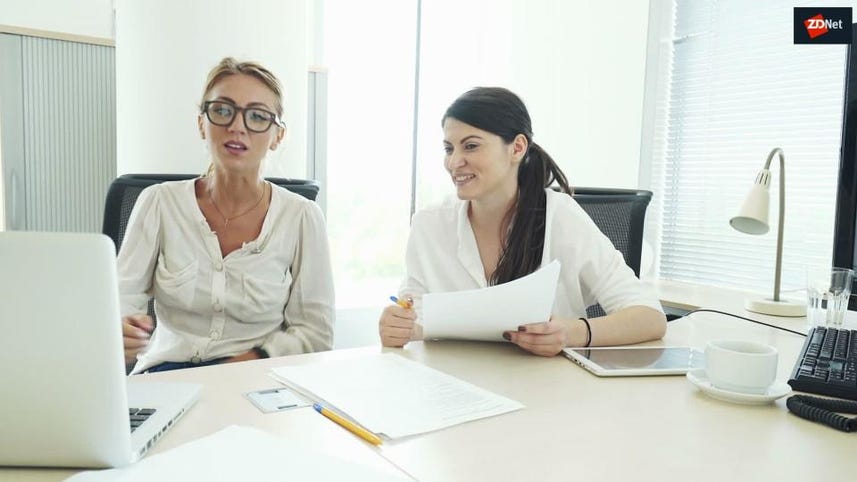 The UK's tech industry continues to be a significant generator of jobs, and has extended its lead over France and Germany when it comes to attracting tech investment.

According to the data from industry body Tech Nation, UK tech investment increased by 44% over the past year, reaching £10.1bn – an all-time high, up from £6.3bn the previous year. German and French tech companies didn't have a bad year either, with investments rising by 40% and 37% respectively.

Tech Nation noted that UK tech companies raised more than those in France and Germany combined. However, the UK is still a distant third on tech investment compared to the US (£81.9bn) and China (£32.2bn). And while it might be doing well against local neighbours, when it comes to investment in emerging technologies, London is well behind San Francisco, Beijing, New York and Santa Clara, and only just ahead of Mountain View and Pittsburgh.

Tech Nation said the UK tech sector now accounts for 7.7% of the UK economy. Last year there were 2,900,000 people employed in the digital tech economy -- around 9% of the workforce. The survey also found that 45% of the UK's high-value scale-ups are based outside of London, suggesting that the tech boom that started in London a few years back has now spread to other parts of the country.

Tech for the financial sector (a.k.a. fintech) is the strongest area for the UK tech industry, with £4bn invested in fintech firms in 2019. The UK's 29 fintech companies with billion-dollar-plus valuation make up nearly 40% of all of the UK's so-called 'unicorns', which reflects fintech's importance to the UK tech economy. Only the US beats the UK for investment in this sector.

AI is often touted as an area of research where the UK does well, but investment from 2014 to 2019 comes a distant third, and the UK received the same investment last year -- £3.1bn -- as Israel.

The report does flag up one potential concern for the UK's tech industry. Four-fifths of UK tech investment was made into high-growth, high-productivity potential 'scale-up' firms -- those with at least 10 employees and growing by at least 20% year-on-year.

Part of this is likely the result of the development of the UK tech industry, with successful companies maturing, getting larger and raising later rounds of investment over time. Just a few years ago, so-called 'megarounds' of investment of over $100m were almost unheard-of in the UK.

The concern is that if more money is going to bigger, older tech companies, less is going to smaller, younger companies.

"This is an important trend to monitor, as if continued unchecked, we could see a diminution in the volumes of capital being invested in early-stage startup tech companies, which could be damaging for the pipeline of prospective high-growth companies, and entities in their supply chains," the report warned.

In the UK there was very little growth in pre-seed and seed funding in 2019, compared to France and Sweden where it grew (although it actually dropped significantly in Germany). And this is not the first time that concerns about a lack of funding for early-stage tech startups in the UK have been raised.

London also remains the biggest tech hub in Europe (if no longer in the European Union). Around £9.5bn in funding went to London-based companies compared to £4.5bn to companies in Berlin, £3.2bn for Paris and £1.7bn for Stockholm.

This relatively positive picture will, of course, be disrupted by the ongoing COVID-19 pandemic, but to what extent? "These are unprecedented times," said Russ Shaw, founder of Tech London Advocates, commenting on the research. "My hope is that tech does what it does best and responds to this global pandemic with advancements in network capabilities, in health-tech solutions, and in new workplace tools – that will safeguard the whole economy in the months and years to come."