At WWDC 2018, Apple tells developers that iOS 12 will double down on performance with particular attention to supporting older devices.
Written by Larry Dignan, Contributing Editor on June 4, 2018 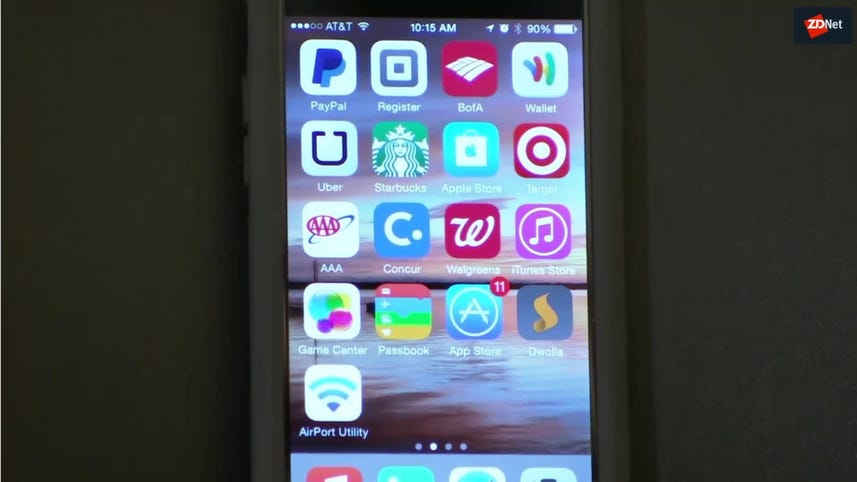 Apple said it is going to give some iOS love to its older devices as it focuses on performance and reliability in a bid to improve the customer experience.

If you haven't noticed upgrading iOS on an older iPhone has been downright painful.

Apple software chief Craig Federighi unveiled iOS 12 with the promise of speed boosts for iPhone 6 users. The move is key given that Apple's customer satisfaction rides with old devices as well as the new ones. Apple, like many software developers, is juggling bloated code with maintaining reverse compatibility.

"For iOS 12, we are doubling down on performance," said Federighi.

From a business perspective, boosting the quality of iOS on older devices is a good investment. While upgrade cycles may be stretched, Apple wants to ensure that it keeps customers in the fold, especially when the company's revenue growth is increasingly coming from services.

Everything iOS 12 from Apple's WWDC 2018 keynote

Apple needs to focus on winning back trust

Apple sets itself as a company that people can trust, and yet over the past few months it's has been caught out both deliberately slowing down older iPhone and misleading customers about the durability of its products.

Shame we won't get that iOS 12 code rewrite

Is iOS 12 the fix that iPhone and iPad users are yearning for?

Apple has turned iOS from a sleek, streamlined, easy-to-use operating system into a ghastly horror show. Will iOS 12 be the turning point?

Here's how to tell if your iPhone needs a new battery

If your iPhone is older than about 18 months, then there's a chance that the battery is already worn.