Your iPhone is worth $108 less each year you own it

If you are like nine in 10 Americans, you probably have a junk drawer full of old tech that is losing value every day.
Written by Eileen Brown, Contributor on July 24, 2020 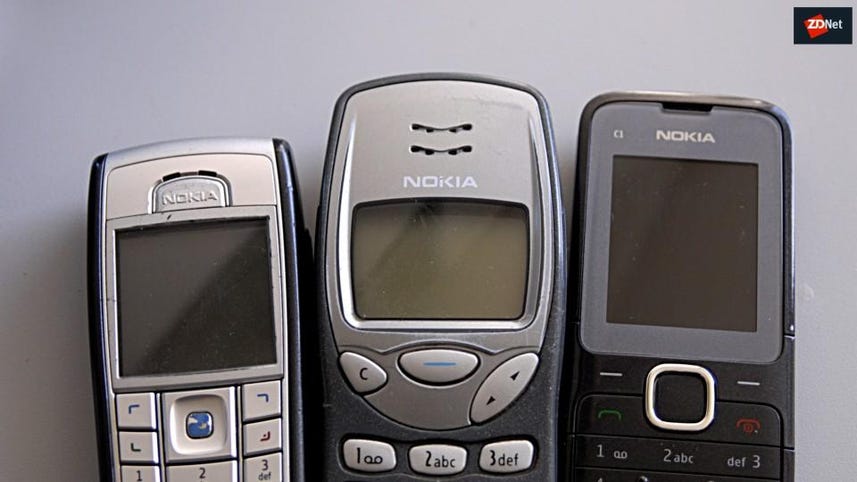 According to a new survey, Americans are sitting on a staggering $43 billion worth of unused tech that could be worth cash. So, you might want to have a sort out and sell on your rapidly depreciating tech so it can be put to good use elsewhere.

Tech buy-back site Decluttr recently surveyed 2,000 American adults in March 2020 with a follow up in May, to find out how much money they could be sitting on and how much it is depreciating each year.

Every year our hunger to buy the latest new gadget means that our older tech and cell phones lose value every year due to depreciation.

On average, Americans keep their unused tech languishing in drawers for over a year, and one in 10 will keep it for three years or more gathering dust.

Technology hardware such as smartphones, computers, tablets, games consoles, and wearables depreciate in value by an average of 26% over the course of a year. That means the value of tech in American homes is expected to depreciate by $11 billion in the next 12 months.

The average US household has $199 worth of unwanted tech like cell phones, computers, tablets, gaming consoles, and wearables sitting around losing money every day.

Typically, cell phones depreciate by 36% of their value in 12 months. iPhones will lose on average $108 every single year, and Samsung phones will lose $66. Some models are depreciating by nearly 40% -- so they will lose hundreds of dollars in value the longer that you keep them.

Other types of tech hardware do not maintain their value either. MacBooks depreciate up to 41% and $140 of their value each year, while tablets will lose $85, and wearable watches will depreciate by $90.

So, if you want to take advantage of the $43 billion worth of unused tech, you had better be quick. An $11 billion depreciation in a year must surely be motivation enough for a clear out of your hardware.

You might be all nostalgic for retro PCs, vintage hardware, vintage Apple devices, or ancient hardware and software gone but not forgotten.

However, the hoarders amongst you might want to save some of your old tech for posterity.

If this is you, move on your Nintendo DS Lite, and hang onto your Playstation Pro, which, according to the survey, will lose only 15% of its value over the next year. On the other hand, your iPad Pro 11 will reduce by only 14% next year.

And, when it gets really old, it might just be worth a fortune. But just remember how many people will be thinking exactly the same.