Your likes are getting greener: Facebook aims at net-zero emissions by 2030 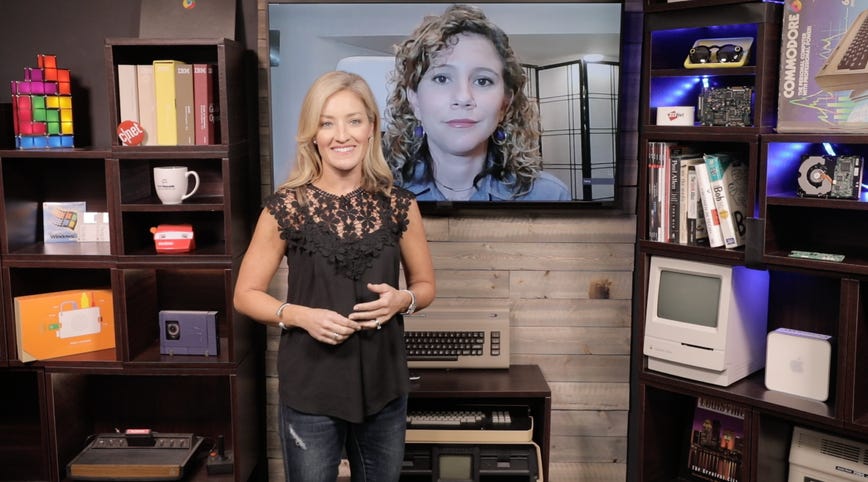 Facebook has announced a new set of sustainability goals for the next decade, taking the social media giant's commitment to "net-zero" to an extra level, as big tech companies increasingly strive to boost their green credentials.

Two years ago, Facebook set the goal of achieving a 75% absolute reduction in greenhouse gas (GHG) emissions and supporting the company's global operations with 100% renewable energy before 2020. The tech giant has now confirmed that it is effectively on track to achieving net zero emissions for its global operations by the end of this year.

"We are setting a new aggressive goal," said Rachel Peterson, Facebook's vice president of infrastructure. "Facebook will reach net zero emissions for our value chain in 2030."

This means reducing GHG emissions from the assets that Facebook directly owns and controls, as well as the indirect emissions that result from the energy the company purchases from utilities; and also tracking the emissions produced from Facebook's supply chain, business travel and employee commute.

To reduce emissions, the tech giant is largely banking on adding renewable energy to the grid. Since 2013, Facebook prides itself on having constructed over 5,400 MW of new solar and wind capacity – enough to power 1.6 million US households. The strategy is key to achieving the goal of supporting the company's global operations, and now its value chain, with 100% renewable energy.

With every new data center that Facebook builds, the tech giant adds renewable energy to the local grid. For example, in Odense, Denmark, Facebook has teamed up with local district heating company Fjernvarme Fyn to redistribute the heat generated by the facility's servers straight to the nearby community's radiators. The heat distribution system uses exclusively renewable energy and is expected to warm 6,900 homes annually, reducing Odense's demand for coal by up to 25%.

Facebook's renewable energy projects bring new solar and wind energy to the grids, which wasn't there before; but the company is also attempting to directly reduce its own emissions, particularly by building more efficient infrastructure.

For instance, in the past year, the efficient cooling designs deployed to Facebook's data centers saved over two billion gallons of water worldwide. The company has also developed servers that can operate in higher temperature environments, lowering the amount of energy needed to cool down the data center.

Facebook's director of sustainability Edward Palmieri said that the company will be incorporating circular economy principles into the life cycle of all of its buildings. "This includes evaluating materials with lower carbon impact, building repairability and recyclability principles into design processes, extending the lifespan of our hardware, and continuing to ensure responsible end-of-life management," said Palmieri in a blog post.

The tech giant will also work closely with suppliers to help them set their own reduction targets, and build programs to reduce employee travel.

Despite those efforts, Facebook has recognized that it is near-impossible to achieve its net-zero goal solely by reducing emissions. Purchasing carbon credits and supporting carbon removal projects is therefore part of the agenda for the next decade.

The company insisted that it is moving from carbon offsets towards carbon removal, although it stopped short of naming any specific project that it will be supporting, instead mentioning that it will invest in the "emerging technologies" that will have the greatest impact.

"So we're going to focus on this in our value chain over the next ten years," said Peterson. "Efficiency, reduction, and for everything that we are not able to reduce – because honestly there's going to be some stuff like employee commute that will be very hard to reduce – we're going to work to remove that carbon from the atmosphere in the same quantity that we're adding to it."

In that respect, Facebook is one step behind Google, whose CEO Sundar Pichai just announced his commitment to operating with carbon-free energy on a 24/7 basis on all of the company's data centers and campuses before 2030. Pichai labelled the goal as the "biggest sustainability moonshot" yet, and an objective "far more challenging" than the traditional approach of matching energy usage with renewable energy.

Pichai is banking on trends in technology and government policy to rely within the next ten years on carbon-free energy in all locations and at all times of the day.

A dedicated space on Facebook with resources from the world's leading climate organizations such as IPCC, the Climate Information Center aggregates facts, figures and data from trusted scientific institutions. It provides the latest climate science information on a regional basis, and encourages users to take action, for example by starting a fundraising campaign.

The Center has launched in France, Germany, the UK and the US, and Facebook expects that it will roll out to other countries soon.

Google
Hiring developers? This is how many interviews it takes to fill a job