Zoom, Microsoft Teams and Strava use rockets, but Fitbit drops, as we change how we use smartphone apps

New data shows how mobile app usage has evolved over the months of lockdown.
Written by Steve Ranger, Global News Director on May 26, 2020 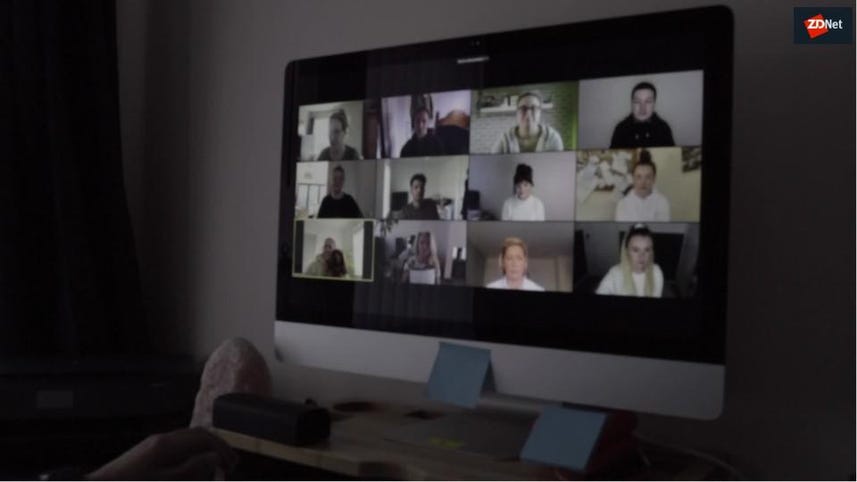 New data from UK mobile operator EE shows how usage of smartphone apps and services has changed during the coronavirus crisis.

EE said there had been a five-fold increase in the number of Zoom users on its network compared to before the lockdown, while total data usage has doubled. Across the UK, EE's network saw also saw a 45% increase in traffic for communications apps including WhatsApp, Houseparty, Skype and Microsoft Teams.

As many companies have told staff to work from home, some commuter towns have seen spikes in data usage, while central London saw a 58% decline in data usage with most offices in the capital closed.

The daily data usage peak has also shifted from the workday into the evening as people use these apps to catch up with friends and family. Closing schools has also changed when TikTok is used: because fans are now logging onto the app during the day, the previous pattern of morning and post-school spikes have gone away, EE said.

Lockdown has also changed how we use fitness apps. EE said the Strava fitness app has seen both user count and data usage more than triple compared to pre-lockdown figures, as people try to boost their fitness. For fitness apps the usual pre-work morning spike has now disappeared as more people head out at lunchtime or after work. In contrast, EE said that usage of Fitbit on its mobile network had fallen sharply, as the UK's overall movement throughout the day has decreased.

With the closure of restaurants, usage of delivery apps initially dropped, but in April the UK finally got bored of home cooking and Deliveroo orders soared to an all-time high, with data usage spiking higher than pre-lockdown.

Voice calls lasting for more than five minutes on average have doubled, EE said, with overall voice usage increasing by 45%.