ZTE's first Android smartwatch, codenamed the ZTE Quartz, leaked Tuesday courtesy Evan Blass of VentureBeat, but it's not clear when it may launch.

Details of the Quartz smartwatch are light, but it was spotted in a filing with the Bluetooth SIG under a ZW10 model name. The filing indicates a round-face smartwatch with Wi-Fi and UMTS 3G cellular connectivity, perhaps to assist with calling from the wrist.

Still under development, it's unlikely ZTE will say much (if anything) about the Quartz late-February at Mobile World Congress in Barcelona. ZTE used the show in 2016 to debut the Venus 1 and Venus 2 fitness trackers.

ZTE couldn't immediately be reached for comment. Although we advise our readers to take rumors with a grain of salt, Blass has a great track record of accurate mobile leaks.

Google is expected to launch the new Android Wear 2 on Feb. 8. Android Wear OS will get a boost with the update, adding a built-in Play Store to download and install apps directly on the watch -- removing the need for a smartphone. Google will also include a keyboard, new app launcher, and new Wi-Fi settings.

Video: Fitbit wants you to socialize more and get fit 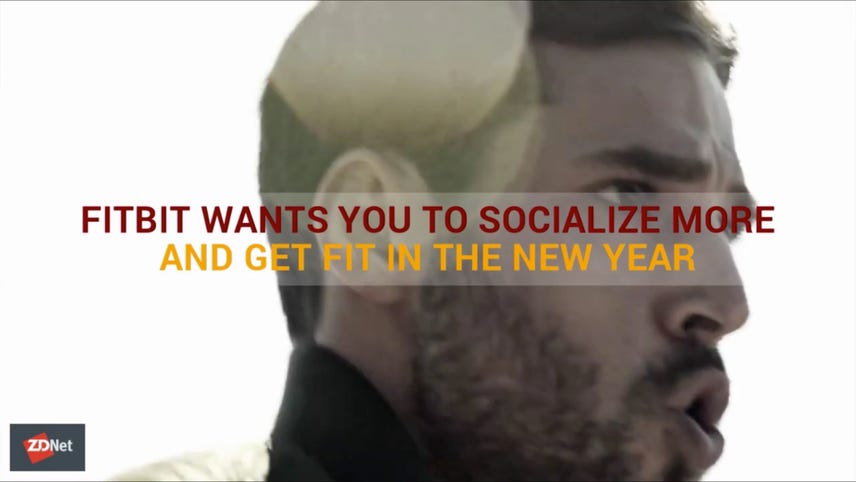