The massive claim has brought restitution processes to a grinding halt.
Written by Charlie Osborne, Contributing Writer on Feb. 5, 2019 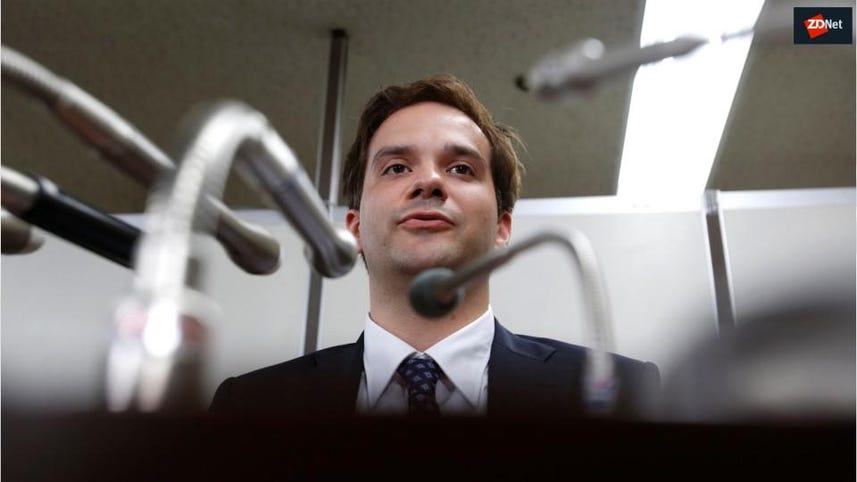 Former account holders of the disgraced Mt. Gox cryptocurrency exchange now potentially face a further delay in restitution proceedings after the emergence of a single claim filed against the trading post which requests $16 billion in compensation.

The claim has been filed by Coinlab founder Peter Vessenes, according to Bitcoin.com. The amount requested is far beyond any other claim regulators are dealing with.

Tokyo-based Mt. Gox suddenly closed its doors and vanished from social media in 2014. Users were left confused and frustrated as the trading post claimed that 750,000 BTC had been stolen in a cyberattack -- worth $495 million at the time.

This amount was later reduced by 200,000 Bitcoin as funds were "rediscovered" in an old wallet.

Suspicions rose, however, and the former CEO of Mt. Gox Mark Karpeles was arrested in Japan on embezzlement, breach of trust, and data manipulation charges.

In the meantime, Mt. Gox filed for bankruptcy in the United States and Japan with all its remaining assets frozen, including the rediscovered 200 BTC.

It is these assets in which investors hope to recoup some of their lost funds. However, if the Coinlab founder's claim is successful, every other interested party could be left with nothing.

The publication says the claim is based on a "breached license agreement." Coinlab and Mt. Gox reportedly began to hash out a customer-access deal in the US and Canada during 2012, but an agreement ended up falling through, leading to a previous lawsuit brought against Mt. Gox by Coinlab for $75 million.

The bold move has not been met with a friendly eye by industry players interested in the case. Jesse Powell, co-founder, and CEO of Kraken said on Twitter:

"Unbelievable balls on this guy to hold up payouts to thousands of victims for years with an entirely frivolous claim over a botched partnership attempt. How could you think that your $16B claim should be senior to the actual account holders'? How do you show your face?"

In related news, Cointelegraph reports that there is evidence a Mt. Gox trustee is selling off cryptocurrency to a major exchange to repay creditors with the value of coins allegedly being sold off reaching a value of $318.5 million. However, this is a problem as the assets taken were cryptocurrency rather than fiat currency, and so payments -- if any are made -- may not equate to the true value of lost BTC.