Telegram ordered to pay over $620,000 in legal fees over GRAM cryptocurrency lawsuit

The copyright case, now dismissed, requires Telegram to pay the legal fees of the firm it sued.
Written by Charlie Osborne, Contributor on Nov. 4, 2020 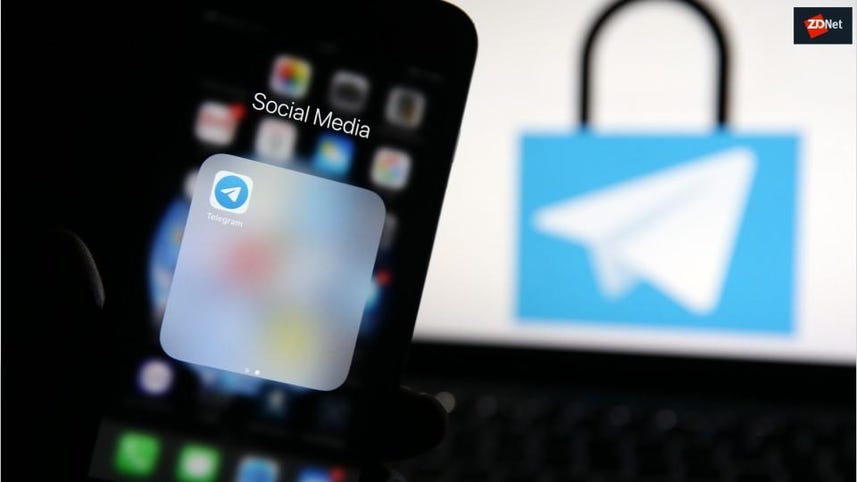 Telegram has been ordered to pay over $620,000 in legal costs to Lantah, the firm Telegram sued over the use of the GRAM ticker.

Lantah LLC, founded in 2017 by Daniel Jeffery, is a small company that wants to create a "global borderless marketplace" for cryptocurrencies.

The startup was sued in May 2018 by Telegram over the use of the "GRAM" ticker on the back of the Telegram Open Network (TON) project, in which the secure messaging service secured over $1.7 billion from investors by selling GRAM tokens during an Initial Coin Offering (ICO).

See also: New Windows RAT can be controlled via a Telegram channel

Telegram accused Lantah of copyright infringement, false designation of origin, and unfair competition. Lantah countered with the argument that the trademark had already been filed with the US Patent and Trademark Office (USPTO) in 2017, as noted by Coin Telegraph.

The battle continued in the US District Court for the Northern District of California until the collapse of the TON project, prompted by the US Securities and Exchange Commission (SEC)'s investigation into the ICO -- and how the funds were spent.

SEC accused Telegram of violating securities laws. Telegram countered with the argument that the tokens should not be considered securities, but ultimately lost.

In May this year, Telegram abandoned TON blockchain platform development. At least 72% of funds raised through the ICO is expected to be returned to investors.

Now TON is no longer one of Telegram's projects, there is no need for the GRAM ticker -- at least, in relation to TON -- and a motion to voluntarily dismiss the case was submitted.

On November 2, the final ruling in the case accepted Telegram's submission of a motion to voluntarily dismiss the lawsuit, on the condition that the company pays Lantah's legal costs.

Telegram has sought to recover costs in light of Lantah's counterclaims, but the startup argued there was no "rule or principle [that] might support an award of attorney fees or costs for voluntary dismissal of compulsory counterclaims." Telegram may still be able to claw back some funds, but records of fees and costs need to be submitted to the court for consideration.

Separately, in order to settle SEC's lawsuit, Telegram has agreed to pay a civil penalty of $18.5 million. The case, finalized in June, also requires Telegram to inform US regulators of any plans to issue digital assets over the next three years.