Westpac to bring 1,000 call centre jobs back to Australia

The bank promises that customer calls will now be answered by someone in Australia.
Written by Aimee Chanthadavong on July 28, 2020 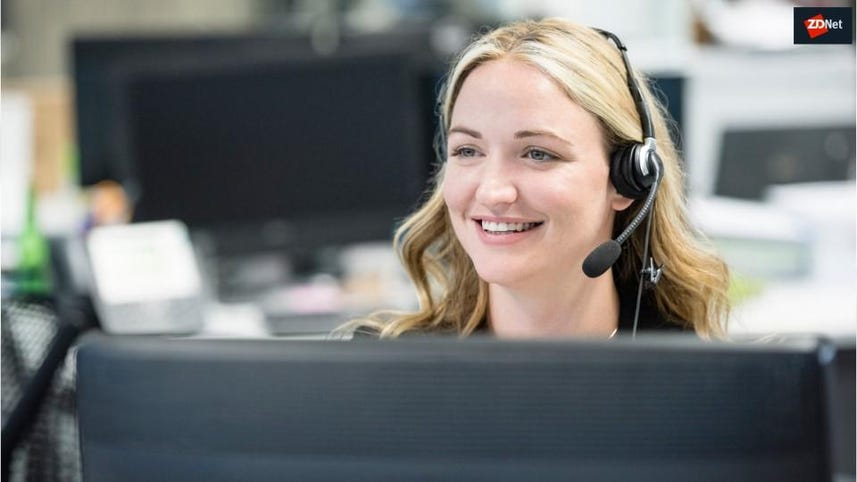 Westpac has vowed to bring 1,000 call centre roles back to Australia from overseas in a bid to improve support for customers and reduce the risk of offshore disruptions.

According to the bank, the new roles -- to be filled by new and existing employees -- will be based in Westpac's local call centres and provide processing and operational assistance to functions like home lending and consumer finance.

"When a customer calls us, they will be answered by someone in Australia," Westpac CEO Peter King said.

"This has partly been made possible due to the extraordinary shift in work patterns during the COVID-19 pandemic and upgrade to our technology infrastructure in recent years, enabling teams to work effectively at home or in other locations."

The bank estimates the new roles will increase costs by around AU$45 million per annum by the end of the FY21.

King said implementing this new plan would take about 12 months, which will give the company time to work through its existing obligation with overseas partners.

Despite the decision to move its call centre roles back to Australia, Westpac said it will maintain its relationship with its overseas partners in "certain areas" of technology and operations.

Australian telco Telstra made a similar move in March, announcing in response to the coronavirus pandemic that it would be recruiting an extra 1,000 temporary call centre workers in Australia, after its Filipino call centre had to be shut down due to COVID-19 measures taken by Manilla.

The announcement comes as a new report by the Telecommunications Industry Ombudsman (TIO) revealed that there was a direct correlation between the coronavirus pandemic and the complaints it received between March and June 2020.

The TIO's systemic investigation report uncovered how there was an increase in complaints from mid-March by consumers about not being able to contact their providers.

The TIO said its investigation showed it was around the same time when several providers with offshore operations were significantly affected by COVID-19 lockdown restrictions, which resulted in consumers experiencing delays.