Wait until the conspiracy theorists learn about this Voltron-like combination of absolutely not mind-altering devices.
Written by Chris Duckett on Nov. 18, 2020 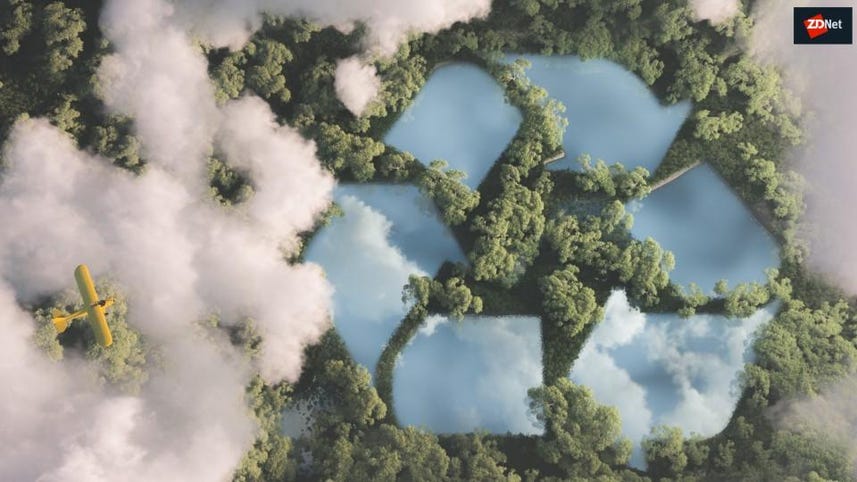 The Australian Renewable Energy Agency (ARENA) announced on Thursday it has coughed up AU$320,000 for Diffuse Energy to trial the use of small wind turbines to power off-grid telecommunications towers.

Overall, the project from the Newcastle-based company will cost AU$922,000 and be conducted at 10 towers. The turbines from Diffuse are capable of generating 500 watts, and could have the potential to replace diesel generators used currently by telco providers in Australia when towers do not have mains power.

"A nationwide rollout of our wind turbine technology to these sites could displace 17GWh and 33,000 tonnes of CO2 from fossil fuelled generation per year," Diffuse Energy co-founder and CEO Joss Kesby said.

In May, a report from the Australian Communications and Media Authority (ACMA) found only 3% of tower outages were due to fire damage from the nation's 2019-20 black summer of bushfires, with loss of power being blamed for 88% of outages.

Later that month, the federal government announced it would spend AU$37.1 million to improve the resiliency of the nation's telco infrastructure in the wake of the fires.

The announcement was broken down into four parts, with the largest portion allocated towards upgrading battery backup power at mobile base stations under the Mobile Network Hardening Program name. A total of AU$18 million will be spent on the hardening program, which includes AU$10 million from the Mobile Black Spot Program.

Base stations funded under the first two rounds of the blackspot program will have backup power duration extended from 3 to 8 hours to at least 12 hours, if possible.

The turbines from Diffuse are said to be complementary to solar power and batteries.

"ARENA is excited to be assisting an Australian startup in proving the effectiveness of their small wind turbine technology which could have large market potential across many markets and applications," ARENA CEO Darren Miller said.

"While this particular project is focusing on communications towers, the technology could also have other potential applications including mining, small microgrids, and farming."