Julian is a tech and finance writer, covering stories from artificial intelligence to cryptocurrency. He lives with his wife in Albuquerque, New Mexico.

See at Verizon See at Xfinity

Founded in September 1630, Boston is one of the oldest cities in the United States. Although Boston is well-known as a center of culture and industry, the actual city proper only extends about 50 square miles. That means the people who call Boston home usually live in tight quarters compared to most places in the nation, and the same goes for businesses in the area.

When space is limited, the competition is high, and Internet Service Providers (ISPs) who do business in the city must compete in a steep playing field, which can work to the benefit of the consumer. As a result, Boston's home state of Massachusetts has one of the highest internet speed connections in the US, according to Statista. We've compiled the best choices for internet service in Boston that will fit the needs of everything from casual internet users to people who require high-speed connections for their home office. 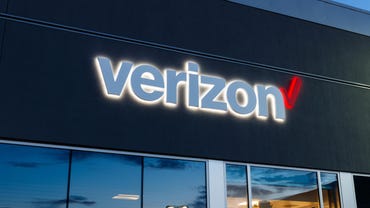 Verizon Fios uses a 100% fiber-optic network to deliver high-speed internet to its customers. For most of the Internet's recent history, DSL and cable have been the two main kinds of internet connection, while fiber-optic is a long-awaited third choice for consumers. However, Verizon Fios has limited availability and potential buyers should make sure that it's available in their area.

If available, Fios is a solid choice for people who need fast internet that will perform at maximum Mbps. Fios utilizes fiber-to-the-home (FTTH) to connect internet users directly to the company's wider fiber network, which shaves off more time in between clicking a website over the connection and delivering that website's information to your computer at home.

See at Verizon
See at Xfinity 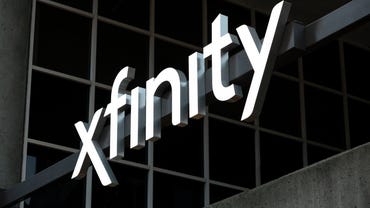 Comcast Xfinity uses a cable connection for their internet services. This company is available far and wide, and most Bostonians should have no trouble accessing Xfinity's internet offerings, including WiFi, regardless of where the person lives. Due to their size and coverage, Xfinity has become known as one of the gold standards for ISPs based in the U.S.

Xfinity has the most choices available on internet plans, and it offers many bundles with its services, as well. Although most of Xfinity's internet service is operated through cable connections, the company's highest-speed packages—Gigabit and Gigabit Pro—actually use a Hybrid Fiber-Coax (HFC) network, which gives users even more reliability and connection speed. 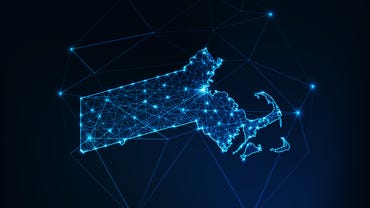 RCN uses a cable connection to bring its internet service into homes and businesses. Operating mostly around New England, this company has the smallest coverage range out of the three ISPs, but it does have a significant presence in Boston, so anyone interested should check to see if RCN is available in the area.

This company is a good bet for more casual internet users or people who change living arrangements frequently because RCN doesn't require a contract for any of their plans, and the installation process is fairly straightforward and inexpensive. Cancel anytime without worrying over cancellation fees and the headache of getting out of a costly contract.

How we found the best internet providers in Boston

Finding the best internet service providers in Boston means focusing on what each company does best and what makes them stand apart from the competition. We dug into the details to determine key features that will help consumers decide which choice is best for them.

How many internet service providers are there in Boston?

Although Verizon, Xfinity, and RCN are three of the major ISPs operating in Boston, a quick internet search will yield over 25 different choices, so there are plenty of options for Bostonians.

What is the most common kind of internet connection in Boston?

Is WiFi available for home internet service in Boston?

Most ISPs available in Boston like Xfinity offer WiFi capabilities with its home internet services, and WiFi automatically comes with many of the plans depending on the provider's equipment.