Does the Chrome web browser crash on you in Windows? Google plans on fixing a common cause for these problems.
Written by Steven Vaughan-Nichols, Senior Contributing Editor on Nov. 30, 2017 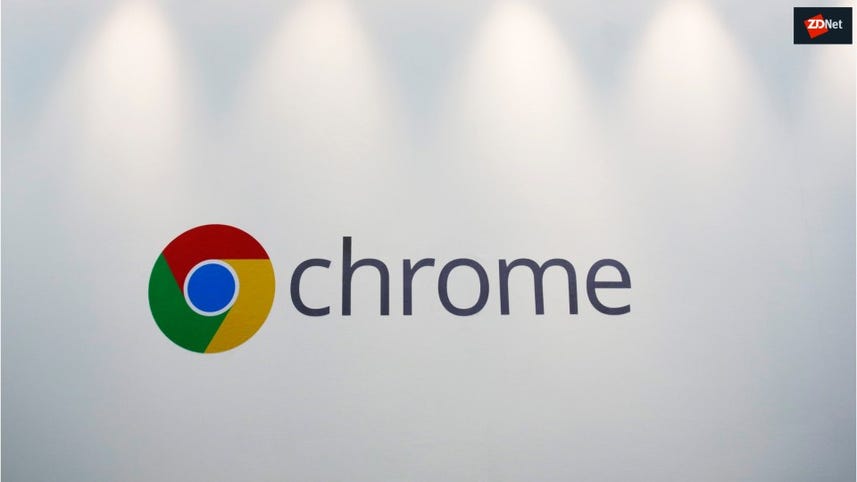 If you're running Windows, there's a good chance that you're also running a program, typically accessibility or antivirus software, which will inject code into your Chrome web browser. Guess what can happen then? Yes. That's right, it can crash.

Google has had enough of this and "starting in July 2018, Chrome 68 will begin blocking third-party software from injecting code into Chrome on Windows."

To be precise, Google claims users with software that injects code into Windows Chrome are 15 percent more likely to experience crashes. Blocking such programs is the stick, which Google will be using to force developers to use the far more benign Chrome extensions and Native Messaging to work with Chrome. The carrot is, "Fewer crashes means more happy users."

These changes will take place in three steps: First, in April 2018, Chrome 66 will begin showing affected users a warning after a crash. This will alert them to the fact that the crash was caused by a program injecting code into Chrome. The message will then instruct them to update or remove that program.

Then, in July 2018, Chrome 68 will start blocking third-party software from injecting into Chrome processes. If this prevents Chrome from launching, Chrome will restart and allow the injection, but it will also show a warning asking the user to remove the offending software. Finally, in January 2019, Chrome 72 will simply always block code injection.

There will be some exceptions. Microsoft-signed code, accessibility software, and Input Method Editor (IME) software will not be affected. That said, developers of such programs should go ahead and move to using Chrome extensions and Native Messaging as well.

When all is said and done, Chrome will be more stable on Windows than it is currently.