​How to stream the 2018 Winter Olympics

Watching the Olympics can be challenging -- with or without cable. Streaming can make viewing the Olympics more pleasant.
Written by Steven Vaughan-Nichols, Senior Contributing Editor on Feb. 7, 2018 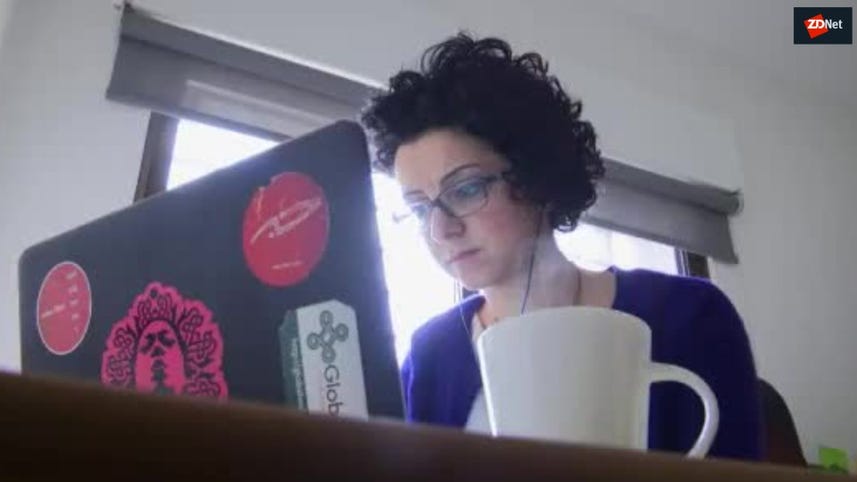 Hell hath no fury like a household fighting over whether to watch ice dancing or ice hockey. That's one reason streaming the PyeongChang 2018 Winter Olympics makes good sense, even if you haven't cut the cable cord.

NBC is planning on broadcasting over 2,400 hours of events. But there's no way you can watch that on a single screen -- even if you'd never watch a minute of curling or biathlon.

2018 Winter Olympics: How to watch with cable

On some paid networks, such as Dish Network, DirecTV, and Comcast, some of the events will be shown in 4K High Dynamic Range (HDR). But, there's a gotcha: 4K HDR footage airs no sooner than 24 hours after the live broadcast.

To watch the streams on the NBC Sports app or NBCOlympics.com, you must use your service's username and password. If you're using a smartphone or tablet to use the NBC Sports app, you must use an Android device or an iPad or iPhone. Other devices aren't supported. To watch the games online, NBC recommends you use any mainstream current web browser with at least a 10Mbps connection. With this, you'll get HD-quality viewing.

But how can you watch without a cable or satellite subscription? Well, it depends.

2018 Winter Olympics: How to stream without cable

With a good old over-the-air (OTA) antenna, you can get NBC.

Before buying into any of these services, check to make sure it supports your streaming device. For example, until recently, YouTube TV did not support Roku or Apple TV. But, just in time for the Olympics, YouTube TV is now supported on both.

In addition, some of these services only give you access to NBC if the OTA channel is available in your area. Check first before putting down your money to ensure you'll actually get NBC.

Read also: Why I finally broke down and re-attached the cable TV cord

If you're not in the US to access the above services, you must use a virtual private network (VPN). You'll be in good company: NordVPN, a VPN service provider, has seen users of its VPN service double during past Olympics. To find a VPN that meets your needs, check out CNET's Best VPN Services Directory.

Finally, you can also watch the BBC coverage of the games by visiting the TVPlayer website using a VPN with a UK internet address.