​Mosaic turns 25: The beginning of the modern web

25 years ago, the first release of Mosaic web browser appeared and the web, as we know it, began.
Written by Steven Vaughan-Nichols, Senior Contributing Editor on April 25, 2018 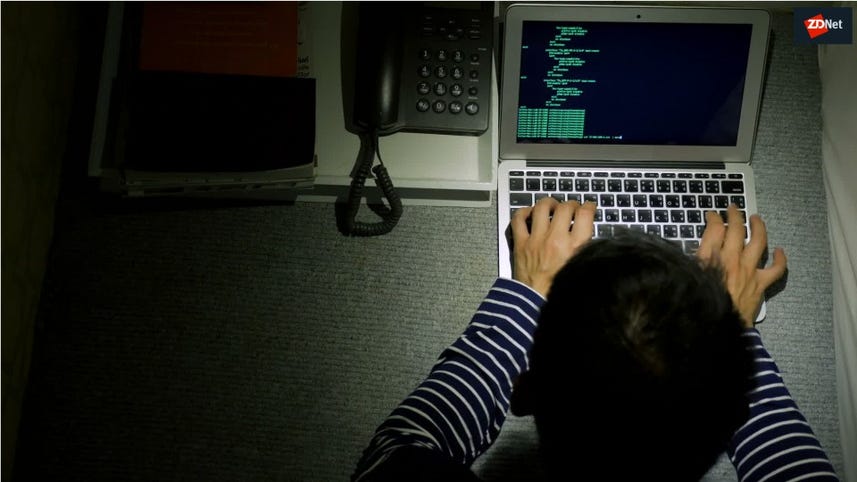 In the beginning, the web, or WEB as it was known then, was a mystery. Like gopher and archie, it was a character-based internet tool interface that only the proud, the few, and the early internet users knew about. Then, everything changed. First, the Commercial Internet Exchange (CIX) made it easy for anyone to get on the net, and then two graduate students, Marc Andreessen and Eric Bina, at the National Center for Supercomputing Applications (NCSA) at the University of Illinois Urbana-Champaign, created the first popular web browser: Mosaic.

Say hello to the early days of web browsers

Mosaic changed everything. Because Mosaic was fast and enabled people to see images within pages, it quickly gained fans. Earlier browsers could only show images in separate windows. Moasic was also the first "easy to use" browser. It also popularized icons, bookmarks, and a more attractive interface.

That's not to say anyone could use Mosaic. It was far from simple to set up. In those days, getting on the internet was a major pain in the rump. For instance Windows didn't natively support the internet's fundamental protocol, TCP/IP, until Windows 95 appeared. If you wanted TCP/IP on Windows 3.1x, you needed to use the arcane but absolutely necessary Trumpet Winsocket program, and find an internet service provider (ISP).

Just because it was hard to do, it didn't stop people. As Bob Metcalfe, co-founder of Ethernet, wrote in 1995, after Andreessen and Bina developed NCSA Mosaic, "Several million [people] then suddenly noticed that the web might be better than sex."

More dryly, the NCSA stated that soon after Mosaic was released, "more than 5,000 copies were being downloaded each month; the center was receiving hundreds of thousands of email inquiries a week, and internet traffic was dramatically rising." By mid-1994, Joseph Hardin, an NCSA director, claimed Mosaic downloads were up to 50,000 a month. In the day when 28.8 kilobits per second was a fast internet connection, that's a remarkable number.

Andreessen and Bina quickly realized they could make a mint from Mosaic. In October 1994, they used their experience in building Mosaic to create the first successful commercial web browser: Netscape Navigator. Five years later almost to the day, Netscape would release the Netscape source code as open source. This code would become the foundation to the Firefox web browser.

Microsoft, despite what Bill Gates would later claim, was late in realizing just how important the internet and the web would be. Microsoft played catch up by copying Spyglass' Mosaic-like code base to make the first version of Internet Explorer (IE). IE 2.0 was released as an add-on to Windows 95 in the Microsoft Plus package in August 1995. There was never an IE 1.0.

Mosaic transformed our world. Today, we live our lives on the web, and we all owe a debt of gratitude to Mosaic. While the program itself, superseded by Netscape, lost most of its users by 1998, we're still living in the world Mosaic pioneered.

Web Hosting
Top 25 emerging technologies: Which ones will live up to the hype?