Transit link measuring 60kms took a year to get back up.
Written by Chris Duckett on Feb. 3, 2021 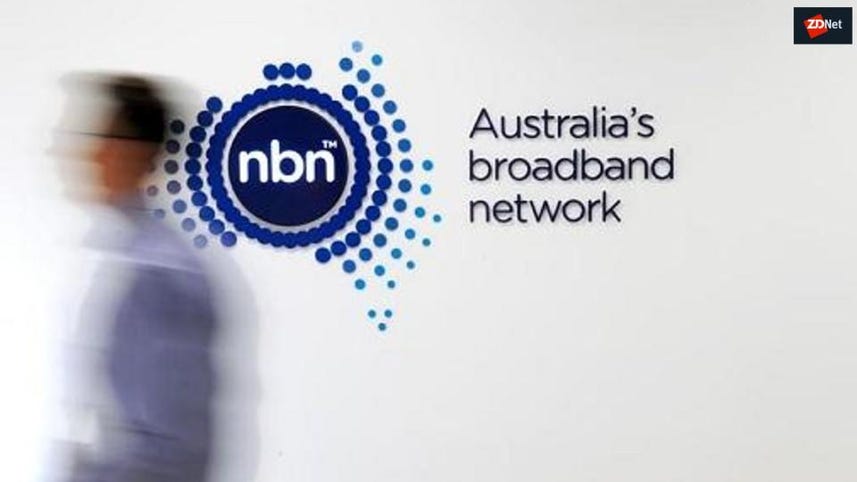 13 months after the residents of the East Gippsland town of Mallacoota were evacuated by the Royal Australian Navy to flee devastating bushfires, the town is able to use the NBN again.

The company responsible for the National Broadband Network has spent the past twelve months restoring a 60 kilometre transit link to get the town back on the NBN.

"The bushfires last year melted the backhaul cable which completely cut off connectivity to the community.

The black summer bushfires of 2019-2020 impacted 1% of all NBN services, the company said in June last year.

"12% (or 6,367 services) of all services impacted were directly impacted by fire over the duration of the bushfires," the company said at the time.

"The remaining services were impacted by power outages as a result of the bushfires."

In December, NBN unveiled its first disaster satellite service at Namadgi in the Australian Capital Territory.

The broadband wholesaler said it wanted to have 95 sites operating by the end of 2020, including 18 across Victoria, but residents of New South Wales and the Northern Territory would need to wait until this year for the facilities.

In May, Australia's telco and network builders were pencilled in for AU$37 million that would be spent by the government to improve network resiliency against natural disasters.