New HFC connections were put on hold in January due to chip shortages arising from the pandemic.
Written by Campbell Kwan, Journalist on Feb. 28, 2021 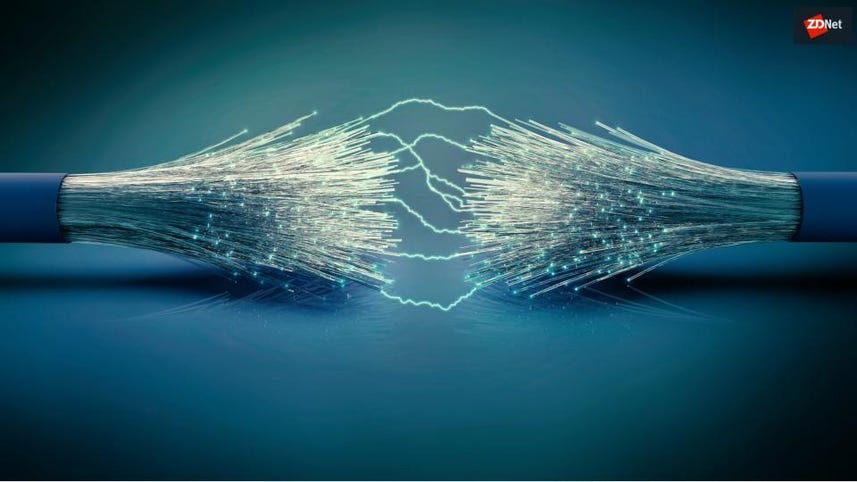 The company responsible for rolling out the National Broadband Network will start taking new hybrid fibre-coaxial (HFC) connection orders again in either May or early June.

NBN on Monday said the May-June forecast was made after it came to an agreement with its chipset supplier to have the chipsets that are required for its HFC network termination devices delivered before then.

"We are targeting the recommencement period at the end of May or early June based on the provisional forecast we have developed in conjunction with our HFC modem supplier and Delivery Partners, underpinned by NBN Co and Retail Service Provider-supplied order volume forecasts," NBN said.

NBN stopped offering new HFC connections last month as it had limited stock of the required chipsets as a result of the pandemic, with its remaining reserves set aside specifically for medically vulnerable customers and medical support and emergency services organisations where HFC is the only legacy service available to them.

NBN was notified of the supply chain shortage in late January and was told it would "continue for several months".

"We have been monitoring this issue for several months since we first became aware the global shortage of chipsets affecting various industries, including telecommunications. As a result, we have been working closely with our supplier to build up our HFC equipment inventories in our warehouses as much as possible," NBN chief customer officer Brad Whitcomb said at the time.

NBN has not been the only company in the world to suffer such constraints, with AMD saying in January that the low end of the market would be squeezed with shortages in wafer supply.

During the first half of the financial year, NBN reported positive earnings at year-end. For the six months to the end of 2020, NBN reported a 25% increase in revenue to AU$2.26 billion, which it said was thanks to 660,000 premises joining the network and increased demand for higher speed plans.

Networking
Is it time to stop paying for Zoom?