South Island continues to get the raw end of the deal, with almost twice the drop in speeds to those seen in the North Island.
Written by Chris Duckett, Contributor on Aug. 20, 2020 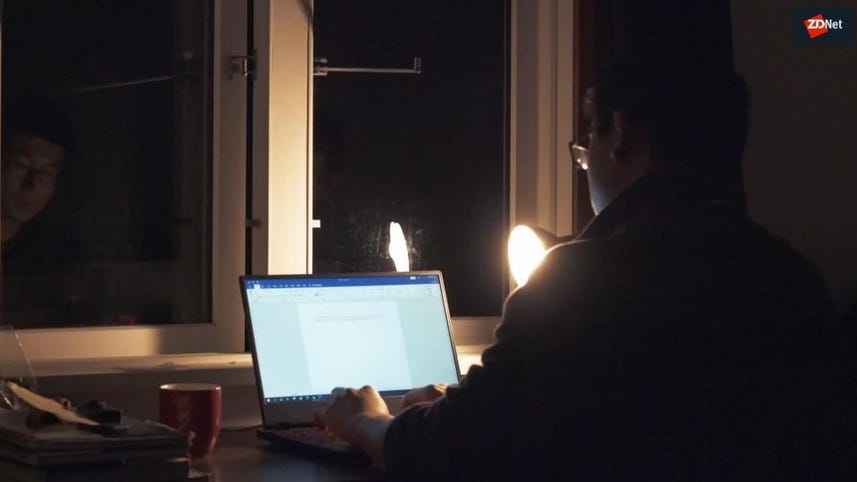 The latest Measuring Broadband New Zealand report, which uses data from May, has shown New Zealand is experiencing a 10% speed drop in the fastest plan available on its Ultra-Fast Broadband network -- the up to 950Mbps Fibre Max plan.

Compared to previous reports, Fibre Max users on the North Island saw a 28.5Mbps drop on average 24-hour speeds to 719Mbps, while the South Island was over 200Mbps slower and saw a larger drop, down 55.3Mbps to 515Mbps.

At peak times, the North Island and South Island reported 691Mbps and 460Mbps, respectively, which gave an average peak speed drop of 66Mbps, or 10%. The report said the drop in peak speeds suggested a "real drop" in network performance.

"While Fibre Max plans are achieving the fastest download speeds of the plans we test, this deterioration is a concern given the premium price consumers pay for this service," Commerce Commission New Zealand Telecommunications Commissioner Tristan Gilbertson said. "The drop in performance is apparent across all retailers and wholesalers."

"We are continuing our work with SamKnows and industry stakeholders to understand the reasons for these variations and the drop in speed."

The report reiterated previous advice that Fibre Max plans were unlikely to provide a noticeable difference over Fibre 100 plans.

"Fibre Max is only really worthwhile if there is a genuine requirement for additional performance on top of Fibre 100. Fibre Max does not necessarily outperform Fibre 100 for intensive applications like high definition video streaming or online gaming," the report said.

Last month, a similar SamKnows report in Australia introduced video conference testing and attempted to correlate the performance of services to the physical location of servers.

The exercise resulted in the Australian Competition and Consumer Commission (ACCC) removing the results of a number of vendors from a reissued report, following uproar from Zoom and Cisco.

"It is not known how much traffic is off-loaded onto international servers."

The ACCC said its report was based on free accounts with the services.

Undeterred, the New Zealand report waded into the same hot water with a bunch of new video conferencing latency numbers based on using a free account.

"Zoom free services leverage data centres in the United States, which results in an average latency approximately a tenth of a second higher, compared to the paid version of Zoom which makes use of Zoom's global data centres, including Australia," the report said.