SoftBank to IPO part of its mobile business: Report

The Japanese corporate giant is reportedly set to part with a third of its mobile business.
Written by Chris Duckett, Contributor on Jan. 14, 2018 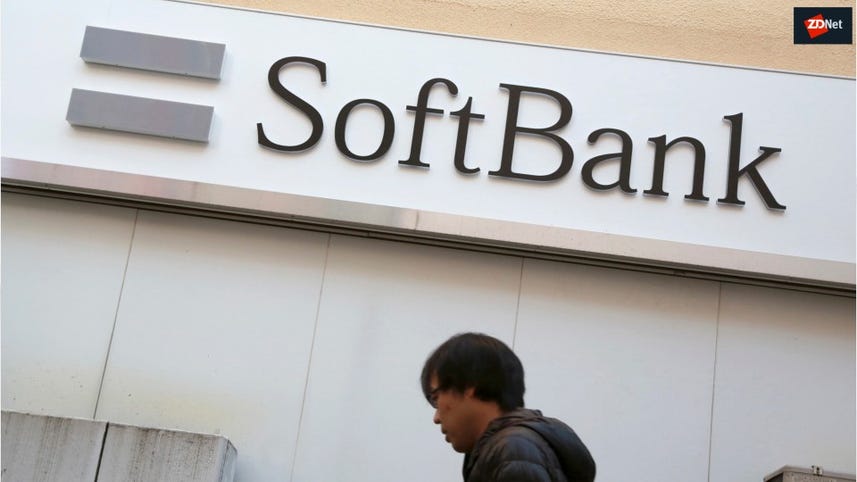 The publication said the conglomerate would raise up to 2 trillion yen from the IPO, and would also list the telco overseas to be able to retain a 70 percent stake.

"We are always studying various capital strategy options," SoftBank said in response to the report. "The listing of SoftBank Corp shares is one such option, but no decision has been made to officially proceed with this course."

A decade ago, SoftBank put together the assets that would become SoftBank Corp in a series of purchases, which culminated in a 1.8 trillion yen deal for Vodafone Japan.

In 2012, SoftBank Group walked away with 70 percent of US telco Sprint in a deal worth $20 billion. Following the breakdown of merger talks with T-Mobile in November last year, SoftBank Group said it would increase its stake to no more than 85 percent of Sprint.

"Continuing to own a world-class mobile network is central to our vision of ubiquitous connectivity," Sprint chair and SoftBank Group CEO Masayoshi Son said at the time. "Sprint is a critical part of our plan to ensure that we can deliver our vision to American consumers, and we are very confident in its future."

Late last year, SoftBank formed part of the consortium that will build the 60Tbps Jupiter subsea cable that will connect the United States, Japan, and the Philippines. NTT Communications will build the cable, with other investors including Facebook, Amazon, PLDT, and PCCW Global.

In June, SoftBank partnered with ZTE to trial 5G over sub-6GHz spectrum at 4.5GHz across Tokyo.

Outside of telecommunications, SoftBank has made a number of investments in various ride-hailing services.

In December, it was reported that SoftBank would gain 15 percent of Uber in a deal that valued the ride-hailing service at $48 billion.

Earlier in October, SoftBank teamed up with Tencent to be part of a group that invested $1.1 billion into Indian ride-hailing company Ola.

In July, SoftBank and Didi Chuxing led a $2.5 billion Series G funding round of Grab.

"There are many issues we still cannot solve by ourselves with human capabilities," Masayoshi Son said at the time. "Smart robotics are going to be a key driver of the next stage of the information revolution, and ... Boston Dynamics are the clear technology leaders in advanced dynamic robots."

SoftBank is far from being a stranger to the realm of robots, with its Pepper robot selling out in under a minute when it was first offered to the market in 2015.

The Japanese corporate behemoth took charge of ARM Holdings, the UK-based chip company that is used in billions of smartphones and other devices, for £24.3 billion in July 2016.

The funding will be used by the company to expand its footprint into additional major cities in the US.

iPhone chip designer ARM to be bought by SoftBank for £24.3bn as Japanese giant doubles down on IoT (TechRepublic)

The UK's biggest tech firm ARM to be bought by SoftBank, a Japanese multi-national that wants the British chip designer to help it meet rocketing demand for internet-connected sensors and appliances.

Tech is putting a big strain on the environment. This tiny country may have part of the answer

Tech is putting a big strain on the environment. This tiny country may have part of the answer