The private equity firm has purchased the US cable giant from TPG.
Written by Charlie Osborne, Contributor on Nov. 1, 2020 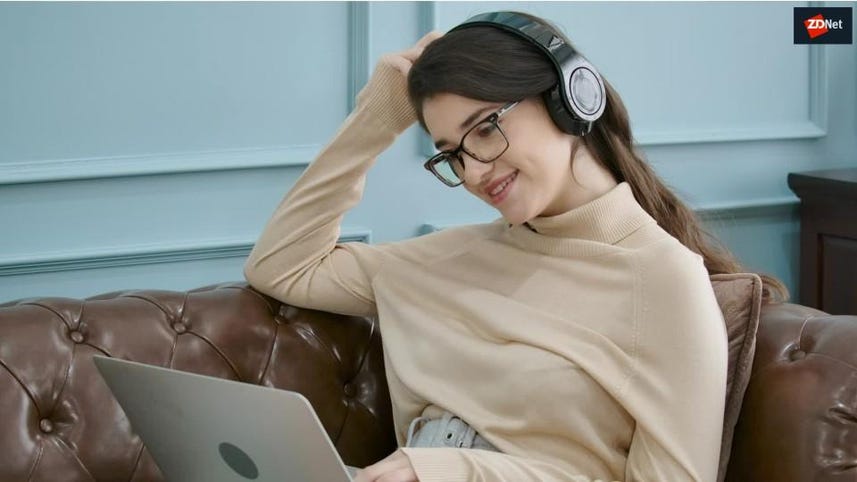 Stonepeak has announced the acquisition of Astound Broadband from TPG and Patriot Media Management.

The deal was made public on Monday. Under the terms of the agreement, Stonepeak Infrastructure Partners will pay $8.1 billion to TPG, including debt.

TPG is a global assets company that manages roughly $83 billion in assets including public and private equity, real estate, and impact investment projects.

See also: The Starlink internet beta has begun: Here's what to expect

Astound is the sixth-largest cable operator in the US. The company operates RCN, Grande, Wave, and enTouch and serves over a million US customers, accounting for over 23,000 miles of fiber across areas including New York, Texas, and Chicago.

Stonepeak will partner with Patriot Media, the current manager of Astound which is led by chairman Steve Simmons and CEO Jim Holanda. Patriot Media will continue to run Astound after the deal closes.

According to Bloomberg, sources familiar with the matter say that Stonepeak made its move to acquire the company before an auction was due to take place, preempting a consortium made up of I Squared Capital and Blackstone Group.

Stonepeak says the investment in Astound is a strategic move that highlights its interest in digital infrastructure, including the data center, fiber, and wireless industries.

"We have created a market-leading broadband platform with national reach, broad capabilities and expertise, and exciting growth potential," Holanda commented. "We are very eager and excited to partner with a premier investor such as Stonepeak to further accelerate our growth and take our companies to new levels of customer satisfaction and performance."

BofA Securities and Lazard are acting as financial advisors to Stonepeak. The transaction is expected to close in Q2 2021, subject to regulatory approval.