The multinational has been shifting the way it operates for the last two years.
Written by Aimee Chanthadavong on Nov. 19, 2020 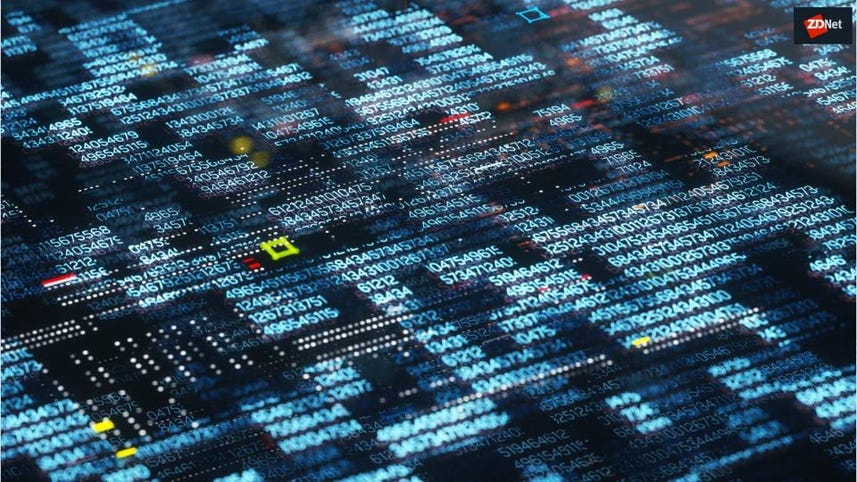 Since its inception, BT Global has operated as a pure global telecommunications provider, but these days the company has its sights set on being more than just that.

Speaking to ZDNet, BT Global CEO Bas Burger explained that for the last two years the company has been adding cybersecurity, cloud, and networking to its remit to become more broadly known as a tech company, and not just a carrier.

That process has so far involved BT building an "over-the-top platform that is going to allow us to -- in a completely digital native and data-centric way -- manage end-to-end performance of networks, whether it's our own network or somebody else's network", according to Burger.

BT has also been investing heavily in developing its cybersecurity platform.

"Most of our R&D and new technology is in cyberspace because we have so much data … we have a network in 180 countries in the world, we do business with most of the big multinationals in the world, so we see a lot of trends going across our network, not only about what applications are being used or what behaviours do customers have, but also what behaviours do the bad guys have," Burger said.

Read: 10 tasks every network admin should perform at the end of the year (TechRepublic)

But why the shift? "Because the whole market pivots," the CEO said.

"The technology available now to run networks in a more fractured way is because there is such a thing as software-defined networks … you don't have to have dedicated networks for everything anymore, you can use mobile better because you use 4G, 3G, and in the future 5G.

"So the way in which you can utilise different types of networks is determined by software -- so that is a technology shift in the whole industry -- but we saw this coming already some years ago, and therefore we pivoted our strategy towards that new world."

As next steps, the UK-based conglomerate is looking to launch another platform that Burger said would be designed to better utilise its threat data, as part of efforts to help speed up the response time to identify and react to potential threats.

"It's basically a platform, which assembles all the data that we have from our network and third-party data, which is useful, and then we have an AI engine that looks at that data and then anticipates what type of threats will be coming to the firewalls of our customers. What that system does is it automatically sets policies for files," he said.

This yet to be named, all-in-one platform that has been designed to assemble data, analyse it, and set policies is due to be launched either at the end of this quarter or next, Burger said, following tests with a number of existing customers.

The other significant move by BT as part of this shift has been partnering with other companies so it can remain focused on becoming a managed network service provider.

"The exciting thing is to build those ecosystems to make sure that you make your own platform quite open through API so that all the rest can work with it."

He pointed out, for instance, that the company has started working with ServiceNow to enable customers to have visibility over application performance.

"If you add how networks perform underneath -- and the APIs into that environment -- that's a huge advantage for customers because they can see if our connection goes badly. Is it because of the PC you're using or I'm using, or is it the software that sits in the cloud, or is the network," he said.

Others on the partner list include Zoom, Microsoft through Teams, and Cisco's Webex, with plans to bring in some SD-WAN providers shortly.

Burger added he believes there are opportunities to bring the network together with future Internet of Things platforms.

"There are big providers in the IoT space that also want to utilise networks in a better way than what they can do today … and we don't all have to invest in the same IoT platform," he said.

"We can click into those ecosystems in a way that is seamless and delivers tremendous outcomes for our customers, which will give agility, will give speed, and will give them the ability to not have to invest in all that technology, and also not be constrained by not being able to switch technology because they bought this one technology and they have to stick with it for 20 years."

It might have been 20 years since BT Global was first established, but Burger believes all the changes being made has created an "extremely exciting period" for the company.

"I think we are very, very well-positioned to play a very important role in that new world," he said.