All four telcos hit with enforceable undertakings by ACMA, but Telstra says the shutdown of Indian outsourced offices has impacted its compliance efforts.
Written by Chris Duckett on Aug. 31, 2020 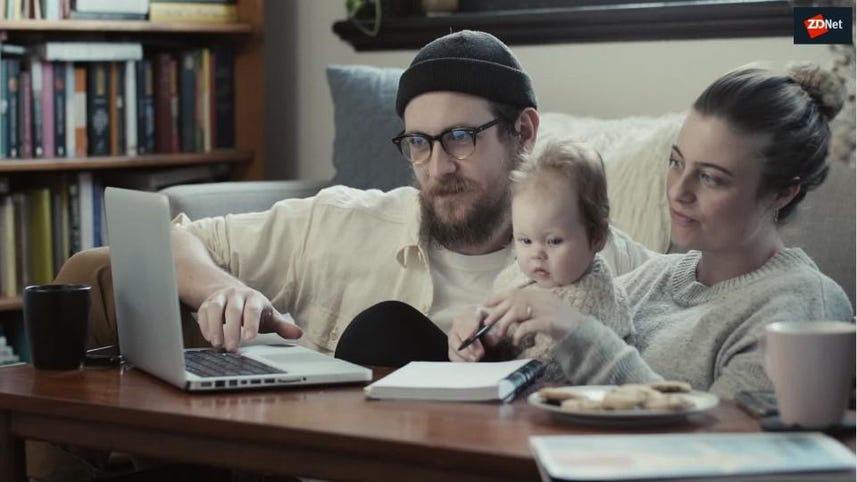 The four telcos -- Telstra, Optus, TPG, and Dodo -- have been hit with enforceable undertakings and need to report back to ACMA each quarter for a year.

When a customer fails to connect to the National Broadband Network (NBN), the rules force telcos to provide an interim service to customers after three days. If the connection is still not activated after 20 days, the telco needs to create a remedial plan, and should 40 days pass without a working NBN connection, a technical audit must take place.

In its enforceable undertaking, the incumbent telco said the shutdown of its outsourced Indian workforce due to the coronavirus pandemic, combined with its onshore workforce needing to fill the gap, had hamstrung its ability to meet its obligations.

Dodo recorded 584 breaches, mostly made up of failing to supply an interim service 385 times.

"Many Australians rely on phone and internet services for their work and home lives, and significant disruptions can have a heavy impact on their livelihoods and wellbeing," ACMA chair Nerida O'Loughlin said.

"TPG, Optus, Dodo and Telstra have all let down these customers and effectively left them high and dry during the NBN migration."

The Australian Communications Consumer Action Network (ACCAN) said the telcos know the rules, and ACMA may need to keep a closer eye on them.

"It is very disappointing that they have failed their customers by leaving them without a working internet service," ACCAN director of policy Una Lawrence said.

"To have over 8,000 total breaches of NBN service continuity rules is simply unacceptable."

ACMA said it has the option to take the telcos to court if they fail to comply with the undertakings.