The end of Blu-ray

Thanks to the rise of streaming, Samsung is discontinuing its Blu-ray and 4K Blu-ray player lines. That's lousy news for people who love older TV shows and movies.
Written by Steven Vaughan-Nichols, Senior Contributing Editor on Feb. 25, 2019 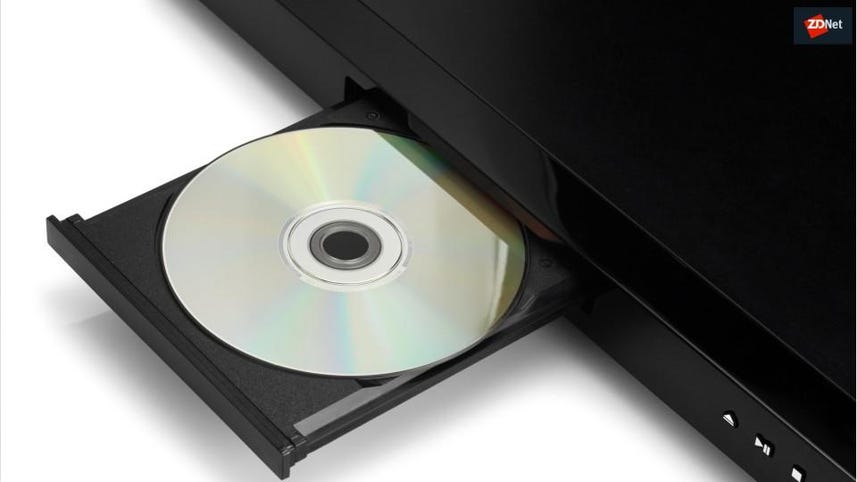 Over 10 years ago, Samsung released the first commercial Blu-ray video disc player. Within a few years, Samsung and other Blu-ray OEMs had defeated their rival HD DVD manufacturers. They were set to dominate the video world. Then, streaming came along and everything changed. Recently, Samsung told CNET that, "Samsung will no longer introduce new Blu-ray or 4K Blu-ray player models in the US market."

Also: Data archiving for survivalists: Ready for that solar flare?

It's not often that an industry's leading OEM quits, but that's what Samsung has done. Samsung had 37 percent of the market, followed by Sony at 31 percent and LG at 13 percent, according to market research firm NPD Group. On Amazon, Samsung had four of Amazon's 10 best-selling Blu-ray players including the most popular model.

With its demise, Blu-ray follows Laserdisc, BetaMax, and VHS VCRs into the second-hand stores. DVDs may soon follow. Ted Sarandos, Netflix's longtime head of content told Variety, even though Netflix still has three-million DVD subscribers, "We never spent one minute trying to save the DVD business."

Why? It's all because of streaming.

The numbers speak for themselves. According to the Digital Entertainment Group 2018 home entertainment report, we spent more than ever on video last year,  $23.3 billion, up 11.5 percent from 2017. Of that, subscription streaming -- led by Netflix, Amazon Prime Video, and Hulu -- took the lion's share, with a 30 percent year-over-year rise  to $12.9 billion. We also bought and rented another $4.55 billion worth of online movies and TV shows.

Samsung is just beating the rush to the door.

Stephen Baker, NPD's VP of industry analysis, speculated to CNET that Samsung was exiting the Blu-ray business because of low hardware margins and how people are moving to streaming for their video entertainment. "Samsung's exit is likely a combination of all (these) things....declining sales with little outlook for ASP (average selling price) increases, leading to lower margins. The market's increase in streaming and (Samsung's) imminent integration of both AirPlay and iTunes into its TV streaming platform directly mitigates the need for a player."

While this makes perfect business sense, as someone who's been collecting video since the VHS days, this move leaves me cold. I have many movies and TV shows that are unlikely to ever be available on a stream.

Besides, as ReelGood, a company, which tracks streaming services, recently observed Netflix and the like don't actually have that many movies in their libraries. Amazon has the most with 12,764, followed by Netflix with 3,861, and Hulu with 1,646. Even with all those titles there's little crossover between them and what's actually available changes at the beginning of every month.

This means that to make sure you can stream the most popular recent movies, you need subscriptions to all three services. Oh, make that four, with Disney launching its own streaming channel, with exclusive rights to Disney, Star Wars, and Marvel Cinematic Universe films, you'll probably want to subscribe to it as well.

Eighteen thousand movies may sound like a lot. It's not. Sure, if you're looking for movies from the last 10 years, chances are you'll find it. But, as the screenwriter John August has pointed out with every decade you dive into the past, there are fewer and fewer movies available.

I wouldn't call myself a cinephile. That's too fancy a term for me. But I do love movies from the pre-code movies days of the early 30s to today. I want to be able to watch these movies when I want to watch them, not when and if they show up on a streaming service. Thanks to tape and optical media, I've been able to do that. Soon, my ability to watch them will be crippled.

Usually technology enriches our lives. This time, the business of technology will be robbing us of our cultural history and the simple pleasure of watching older movies and TV shows.