What's new in the Skype for Linux beta

Microsoft is finally moving its latest Linux Skype client to beta and adding the ability to video-conference with other people using the latest model of Skype.

Microsoft has taken its own sweet time with this move. The new version of Skype for Linux went into alpha in July 2016. There were some improvements since then, but they're not that impressive.

This new Skype, though, promises real interoperability between Skype for Linux and the rest of the Skype family. And, you know what? It delivers.

I put the Skype beta through its paces on the latest and greatest Linux Mint distribution, Mint 18.1, with the Cinnamon desktop. For the hardware, I used my main desktop, an older Dell XPS 8300. This PC has a 3.4GHz quad-core Intel Core i7 processor, 8GBs of RAM, and an AMD/ATI Radeon HD 5770 graphic card. I used a Logitech C510 Webcam for audio and video input.

The new Skype promises three new features. This starts withcalling updates. These enable you to call to mobiles and landlines with Skype credit. It also lets you make one-to-one video calls from Linux to Skype to users running the latest versions of Skype for Android, iOS, Windows, and Mac.

The alpha had enabled you to make video calls to other Linux and Chromebook Skype users, but that was it. This new version let me call cell phones and landline phones with no trouble. The video calls were more troublesome.

First, as you had in the past on many Linux distributions, to get your webcam and Skype on the same page you must make sure the Video4Linux (V4L2) application programming interface (API) library and drivers are loaded. Once that's done, you need to create the file /usr/local/bin/skype as the root user. In the Debian/Ubuntu Linux family you do this with this command from your shell:

You can replace "vi" with your favorite programming editor.

Once opened, if you're running 32-bit Linux you enter the following:

If you're running a 64-bit Linux you use these lines instead:

Then exit and save the file. That done, you make your new file executable with the command:

You can now exit the shell and start Skype. Your webcam should work with Skype now. It did for me.

Even so, I had glitches when talking with users. In one case, while we were able to talk just fine, we could never make a video connection.

Still this is a beta program, so that's not too surprising.

Another new feature is that Linux users can now view shared screens from other Skype desktop clients. These users must be running Skype for Windows 7.33 and above or Skype for Mac 7.46 and above. Unlike video-conferencing, this worked without any trouble. However, you can't share your Linux desktop with other users.

Finally, Skype's launcher now shows the number of unread conversations. And a long-needed basic feature is now present: You can see when your online contacts are showing Away and Do Not Disturb statuses.

That's the good news. The bad news is there's still no group video-conferencing. In addition, Skype for Linux loves memory. After I had it on for a few hours, it was taking up 2GBs of RAM.

There are other annoyances. For example, you can't search through your instant messages logs and "Rename Contacts" isn't enabled.

All in all, it's better, but I have to say it doesn't look all that much better than the previous generaton of Skype for Linux, which was last refreshed in March 2013.

Personally, I'm sticking with Google Hangouts for my video-conferencing needs. It runs flawlessly on Linux. If, however, your office has standardized on Skype, this is still a major step forward. Just keep in mind that it's still very much a work in progress.

Want to try it for yourself? Skype for Linux beta is ready for download. Its page, however, still lists it as Skype for Linux alpha. The documentation also hasn't been updated. 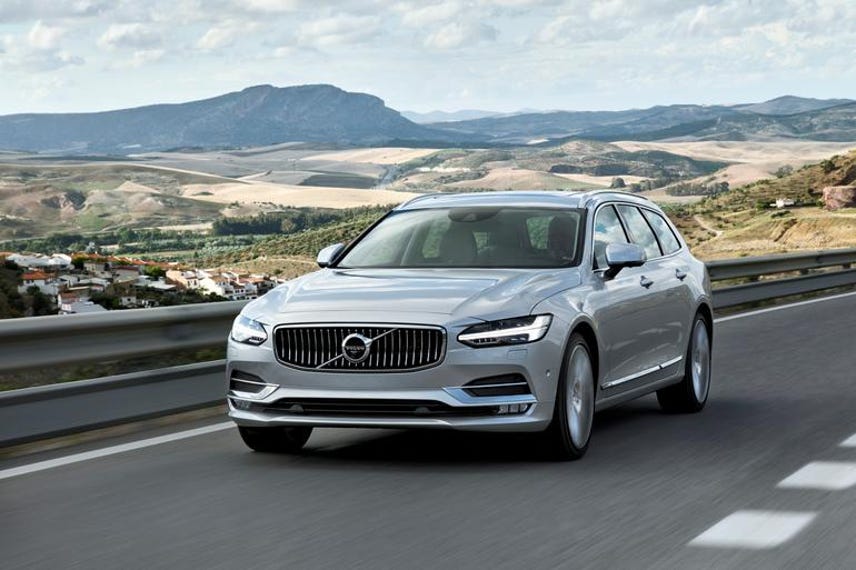