Updated: The small trial could herald a wider rollout with participating residents in the future.
Written by Charlie Osborne, Contributor on Nov. 4, 2020 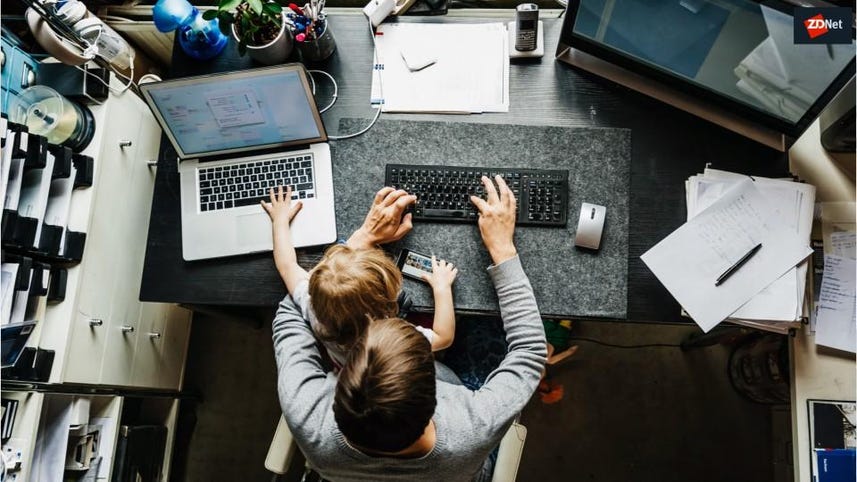 Law enforcement in Jackson, Mississippi has launched a pilot program that allows officers to tap into private surveillance devices during criminal investigations.

On Monday, the AP reported that the trial, now signed off by the city, will last for 45 days.

The pilot program uses technology provided by Pileum and Fusus, an IT consultancy firm and a provider of a cloud-based video, sensor, and data feed platform for the law enforcement market.

See also: FBI warned of how Ring doorbell surveillance can be used against police officers.

WLBT says that up to five city-owned and five private cameras will be used during the trial. However, if the scheme is considered successful, residents could then be encouraged to submit their own cameras to the pool -- drastically expanding the surveillance capabilities of local law enforcement.

Once a crime is reported, police will be able to "access cameras in the area" to examine elements such as potential escape routes or in order to track getaway vehicles by way of a "Real Time Crime Center" system.

Residents and businesses may be able to voluntarily participate in the future, if the trial continues, as long as they sign a waiver allowing law enforcement to patch into real-time live streams produced by their surveillance cameras -- such as the Amazon Ring Doorbell product line, for example -- when crimes are occurring.

According to Lumumba, this permission would allow police to track criminal activity and would "save [us] from having to buy a camera for every place across the city."

The trial has been made available free of cost to Mississippi's capital.

However, the pilot may prompt privacy concerns. As noted by the EFF, handing over control of live streams to law enforcement may not only allow the covert recording of a willing participant's comings-and-goings but neighbors, too.

"The footage from your front door includes you coming and going from your house, your neighbors taking out the trash, and the dog walkers and delivery people who do their jobs in your street," the EFF says. "In Jackson, this footage can now be live-streamed directly onto a dozen monitors scrutinized by police around the clock. Even if you refuse to allow your footage to be used that way, your neighbor's camera pointed at your house may still be transmitted directly to the police."

TechRepublic: It's an urgent plea this Election Day: Don't click on ransomware disguised as political ads.

The pilot's launch may be a surprise to some, as Jackson city officials voted -- only in August -- to pre-emptively ban police forces from using facial recognition technology to identify potential suspects on city streets.

In September, a leaked FBI analysis bulletin highlighted how smart doorbells could also be turned against law enforcement, as live feeds could warn suspected criminals of police presence, alert them to incoming visits from such 'unwanted' visitors, and may show suspects where officers are -- a safety risk when it comes to property raids.

"This is not a Ring program and Ring is not working with any of the companies or the city in connection with this program."