Adobe patched a total of 13 vulnerabilities in its Flash browser plugin. That's 13 more reasons why you should've disabled or uninstalled Flash altogether.
Written by Zack Whittaker, Writer-editor on Oct. 13, 2015 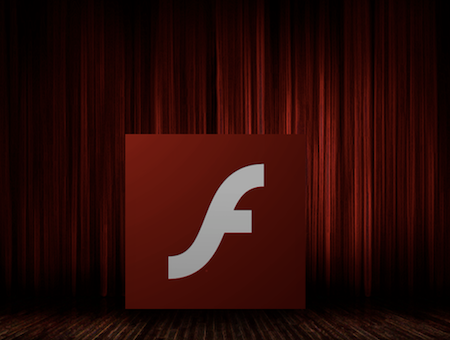 If you needed any more convincing that there's no longer a good reason to use Flash, here are a few more.

Adobe on Tuesday released patches for more than a dozen security vulnerabilities in its Flash browser plugin -- five which are considered "critical," the highest rated severity.

The company said in an advisory Tuesday that the updates will address flaws that "could potentially allow an attacker to take control of the affected system."

The in-built plugin for Google Chrome, and Internet Explorer on Windows 8 (and above) will automatically update to the patched version.

Flash, used by just 9.9 percent of all websites, remains one of the biggest headaches for system administrators and security professionals alike. As we see every month, it's continually riddled with security vulnerabilities. It's also a resource hog that slows down your computer.

And because it's been widely declared obsolete by the vast majority of new websites, more often than not the only benefit in keeping it around is to serve up advertisements. Really, the web won't suddenly become pitch black if you uninstall it.

Flash is a burden on you and on your computer, so if you haven't already, it's time to stop using it.

Thought it was difficult? In most cases disabling Flash takes just a few clicks, and takes no more than a minute.

If you want the satisfaction of removing it completely, you can download the uninstaller for Windows for Mac.