400 global public officials call on Amazon to pay its dues

The letter to Jeff Bezos urges the richest man on Earth to 'act decisively to change your policies and priorities to do right by your workers, their communities, and our planet'.
Written by Asha Barbaschow, Contributor on Dec. 3, 2020 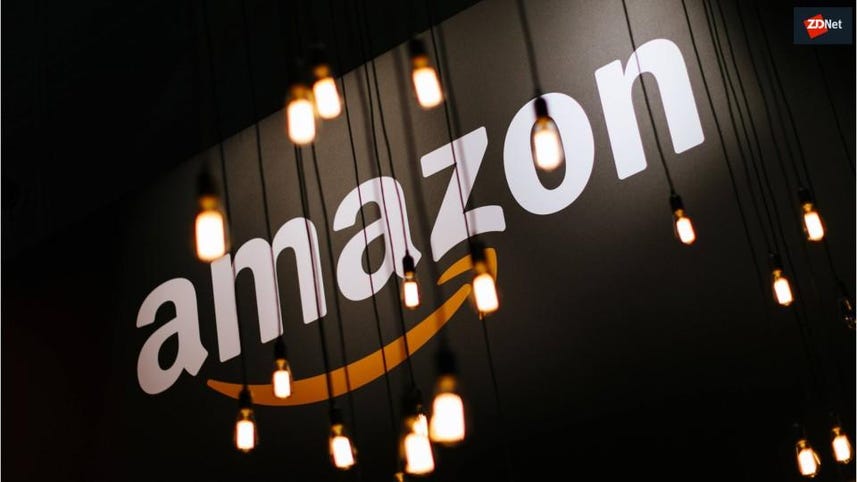 A letter to Amazon CEO Jeff Bezos signed by hundreds of elected officials from around the world has asked his company pay up.

401 parliamentarians and public officials from 34 countries put their name to the letter titled Make Amazon Pay. It called on Bezos to put Amazon's profits towards paying workers, paying taxes, and paying to help counter any damage it's caused to the planet.

"We, elected representatives and public officials from around the world, hereby put you on notice that Amazon's days of impunity are over," the letter began.

"In short, we write to you now with a single commitment: To Make Amazon Pay."

The letter also cited action taken last week by employees, activists, and citizens to demand justice from the tech giant. The signatories said they pledged to stand with this movement in every congress, parliament, and statehouse they represent.

"The world knows that Amazon can afford to pay its workers, its environmental cost, and its taxes. And yet -- time and again -- you have dodged and dismissed your debts to workers, societies, and the planet," the letter continued.

The letter takes aim at Amazon for "undermining democracies and their capacity to respond to collective challenges".

"Your monopolistic practices have squeezed small businesses, your web services have disrespected data rights, and you have contributed a pittance in return," the letter read, noting that in 2017 and 2018, Amazon paid zero US federation corporation tax.

"Through your global tax dodging, you damage the public provision of health, education, housing, social security, and infrastructure."

With warehouse strikes and reports that workers were being hassled to meet Prime Day quotas, the letter said employees have been risking their health to help Amazon turn profits. The letter also called out Bezos for his personal wealth rising by around $13 million per hour this year, yet passing none of the fruits onto the labourers.

"These workers enter dangerous working conditions, enjoy little or no increase in their pay, and face retaliation for their efforts to defend themselves and organise their colleagues," the group said.

In February, Bezos announced a new $10 billion fund to help save the world from global warming. At the time, the world's richest man said climate change was the "biggest threat to our planet" and that he wanted to work with others to "amplify known ways and to explore new ways" to combat the effects of climate change.

Amazon then separately set up a $2 billion fund dedicated to investing in technologies that would help companies reduce their carbon footprint.

But the letter's signatories believe there's more Amazon can do.

"Your company's rise to dominance has come with extraordinary costs to our environment," they wrote. "While you have personally acknowledged the climate emergency among the defining challenges of our era, Amazon's carbon footprint is greater than two-thirds of the world's countries."

They said Amazon's plan for emissions reduction is both insufficient to stay within the environmental boundaries of the planet and difficult to trust given Amazon's "record of broken promises on sustainability and financial contributions to climate change denial".

"We stand ready to act in our respective legislatures to support the movement that is growing around the world to Make Amazon Pay," the end of the letter said.