5G smartphone sales in China are rocketing. That could be a big deal for the rest of the world

One in three smartphones sold in China was 5G in the second quarter, and sales went even higher in June.
Written by Steve Ranger, Editorial director, ZDNet on July 28, 2020 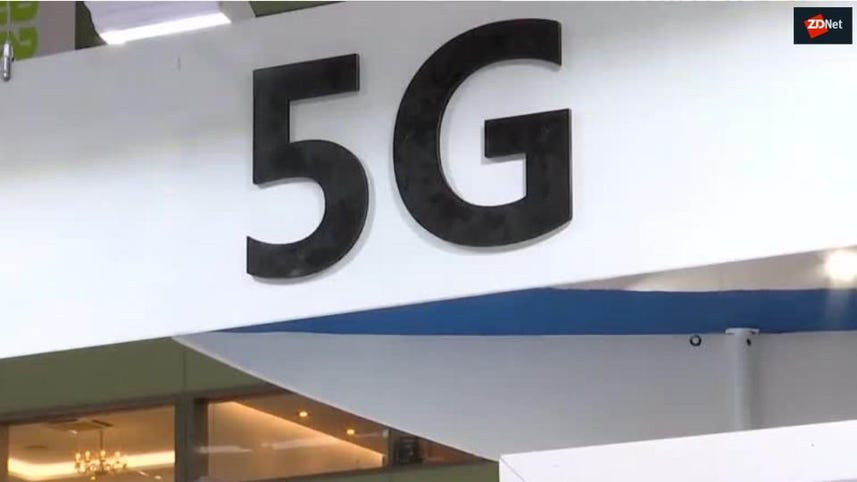 More than one in three smartphones sold in China is now a 5G device, as the country forges ahead with the rollout of next-generation networks.

According to research company Counterpoint in the second quarter of this year 33% of smartphones sold in China were 5G-enabled -- the highest proportion in the world -- compared to just 16% in the first quarter.

The proportion was even higher in June, when more than 40% of smartphones sold were 5G-capable. Huawei, Vivo, OPPO and Xiaomi account for 96% of the 5G market in the country, and while those devices tend to be in the mid-to-high price range of USD$400, prices are dropping quickly.

Ethan Qi, senior analyst at Counterpoint, said: "Despite a slowdown in the smartphone market in China, Chinese OEMs have picked up the pace in 5G developments that were hampered by COVID-19 disruptions in Q1 2020."

China has been racing ahead with its 5G rollout as it considers the next-generation of mobile technology to be a significant strategic priority for the country. Leading the pack for 5G means being able to shape and take advantage of the innovations it can power, from new consumer apps to smart cities, autonomous vehicles and a huge extension of the Internet of Things. China will account for nearly half of all spending on 5G infrastructure this year.

Counterpoint noted that smartphone sales in China dropped 17% year on year in the second quarter of 2020, but also increased 9% quarter on quarter, suggesting some signs of recovery in sales following the COVID-19 epidemic, although consumer confidence remains low.

With Huawei finding it much harder to compete in the West now that it cannot offer Google services on its handsets, China is now its most important market.

Counterpoint said Huawei continues to be the best performer in the China market, grabbing 46% market share in the quarter, including 14% year-over-year growth despite the overall market slowdown, helped by its 5G portfolio of devices including the Mate 30 and P40 series, which meant that the company accounted for 60% of the 5G market in China.

SEE: 5G expected to account for 21% of all wireless infrastructure investment this year

But in terms of growth, Apple (which currently does not have a 5G handset on the market) was the fastest-growing smartphone maker, up 32% year over year due to the continued popularity of the iPhone 11 series and price cuts.

In May, tech research company Gartner predicted that 5G phones will represent only 11% of total mobile phone shipments in 2020, showing how far ahead the Chinese market currently is. Some of that gap is down to a lack of 5G flagship phones in the West, combined with patchy geographical rollout of 5G, and the increasing cost of 5G phone contracts.