Full Bio
Posted in Between the Lines on January 17, 2019 | Topic: Innovation 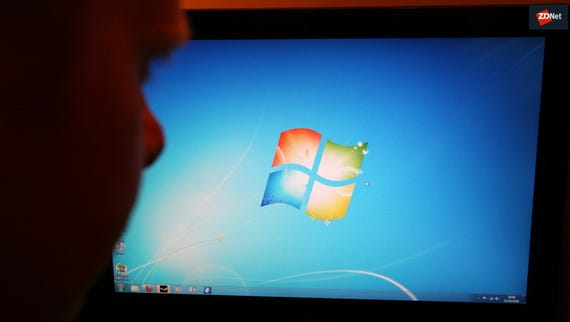 Before the Bitcoin boom -- and crash -- cryptocurrency brightened the eyes of those who saw the virtual coins as a means to wrestle control away from traditional, central authorities and corrupt governments in order to give individuals more control of their financial assets.

It didn't quite work out that way. The cryptocurrency industry as a whole has become a speculator's dream, the market has fluctuated and crashed, scams are rife, the industry is awash with countless altcoins, and industry players are constantly arguing over hard forks, block sizes, protocols, and security.

Despite the problems, the technology underpinning Bitcoin (BTC), known as distributed ledger technology or the blockchain, has gained the interest of traditional institutions who see the value, not in cryptocurrency itself, but the idea of transparent ledgers.

Price points and the disappointment of investors aside, one of the major points of BTC was the ability to facilitate thousands of transactions per second in order to boost transfer efficiency, cost, and accessibility.

This hasn't quite happened, but that does not mean that the idea is dead in the water.

Academics from seven US colleges, including hard-hitters such as the Massachusetts Institute of Technology (MIT), Stanford University and University of California, Berkeley, are working together to try and create a new kind of Bitcoin which fulfills these original promises.

Dubbed Unit-e, the cryptocurrency is the first research movement launched by non-profit Distributed Technology Research, made up of the academics and funded by Pantera Capital Management LP.

It is hoped that Unit-e will be able to process up to 10,000 transactions per second. In comparison, Bitcoin is able to manage up to approximately seven per second.

The goal is to make sure rapid transactions can be made without removing decentralization -- the heart of cryptocurrency and the blockchain itself.

In a research paper (.PDF), the team said that scalability will not necessarily become a stumbling block. In order to overcome speed and scale constraints, Distributed Technology Research says it has managed to tear apart the blockchain and rebuild it with new mechanisms and major improvements at almost every level.

The publication says that sharding, in particular, has received an upgrade which will boost speed levels by improving node efficiency.

A launch date has been set for the second half of 2019.

"In the 10 years since Bitcoin first emerged, blockchains have developed from a novel idea to a field of academic research," said Giulia Fanti, a lead researcher for DTR and Assistant Professor of Electrical and Computer Engineering at Carnegie Mellon University. "Our approach is to first understand fundamental limits on blockchain performance, then to develop solutions that operate as close to these limits as possible, with results that are provable within a rigorous theoretical framework."

It's a tall order and it will be interesting to see if the academic team can accomplish the task in the remaining time allowed.

However, it will also be of note to see where the coin goes if successful. Considering the non-profit is backed by a hedge fund, it is possible that Unit-e could end up being used in financial products, rather than let loose in the wild as another form of decentralized cryptocurrency for traders to cash in on.