The 24-year-old has been sentenced despite making only $45 from his antics.
Written by Charlie Osborne, Contributing Writer on July 5, 2018 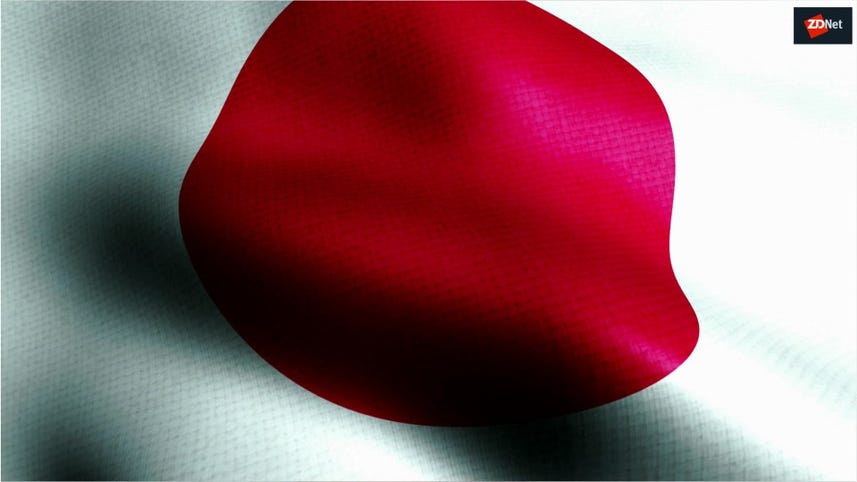 Japanese authorities have sentenced a man for exploiting the Coinhive library to maliciously mine for cryptocurrency.

However, in this case, Coinhive was reportedly planted within an online gaming cheat tool which was then made available for download.

Unwitting victims would download the software from his blog and their PCs would begin mining for cryptocurrency without their knowledge or consent -- the proceeds of which ended up in Shinkaru's hands.

The software was downloaded approximately 90 times. However, Shinkaru made only 5000 yen from his activities, the equivalent of $45.

In the first case of prosecution in Japan -- and potentially the world -- the 24-year-old was sentenced to one year in prison, which has been suspended for three years.

In this case, Coinhive was not embedded within web pages, but the widespread abuse of the script is no different. Many ad-blockers now block Coinhive, which was originally intended to become an alternative to adverts but has systematically been exploited by website domain operators that borrow visitor CPU power without consent.

Law enforcement says that the group was employed at an IT firm which serviced business PCs and secretly installed Siacoin (SC) cryptocurrency mining software in order to fraudulently reap the proceeds.