This vital programming language is in a fragile position. A new plan aims to help

The language that powers 78% of the web needs a bit of help.
Written by Liam Tung, Contributing Writer on Nov. 25, 2021 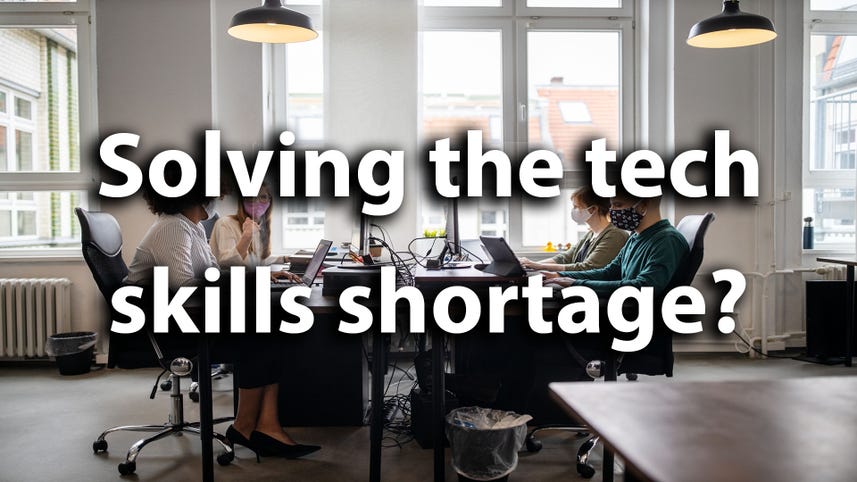 PHP, one of the most popular programming languages, is to be supported by the creation of a new foundation to ensure its future.

PHP, created by Rasmus Lerdorf in 1995, is a popular language to learn in part because it is used in about 78% of the world's websites, according to W3Techs data.

While the idea of a PHP Foundation has been floating around for years, it was the departure of key PHP contributor Nikita Popov that made the foundation more critical now.

Popov, who has been working on PHP for 10 years, including three years during his time at JetBrains, has decided to switch focus to LLVM.

"Besides PHP, Nikita has long been a contributor to Rust and LLVM. And just like PHP, when it grew from a hobby to a real job, Nikita has decided to focus his professional activities on LLVM," JetBrains noted. He'll depart JetBrains in December.

"Losing one of the main contributors to PHP is a blow to the community, because he is the bearer of a lot of knowledge and expertise. It puts the language that powers 78% of the Web in a fragile position. Not to mention an overwhelming burden on the maintainer, which unfortunately in the world of OSS often leads to people burning out," said JetBrains.

A catalyst for the foundation was the thin bench of developers committed to maintaining certain key parts of PHP -- an issue raised by PHP contributor Joe Watkins in May.

"It's always been the case that there are certain parts of PHP source code that only a few people understand," wrote Watkins.

"Maybe as few as two people would have to wake up this morning and decide they want to do something different with their lives in order for the PHP project to lack the expertise and resources to move it forward in its current form, and at current pace. Think of the number of people whose livelihoods depend on PHP, the number of mortgages, car payments, school fees, entire payrolls," he added.

Those two people were Dmitry Stogov and Nikita Popov, he said. Both are critical to the maintenance of PHP's JIT compiler, which is essential to PHP's future and can't be removed.

PHP Foundation Is raising funds through Open Collective and so far has collected about half of the $84,000 annual budget it expects it will need from the crowd-funding side.

Overall, it expects to raise about $300,000 a year, a third of which JetBrains will contribute annually.

Broadband availability: This new map can help you find out what services are available

Broadband availability: This new map can help you find out what services are available

This fast-charger is a USB and HDMI hub, too

This fast-charger is a USB and HDMI hub, too