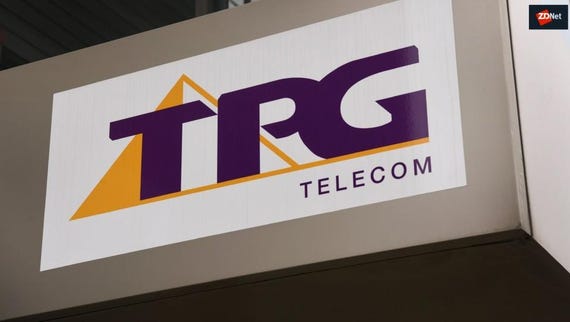 The date for the Australian Competition and Consumer Commission (ACCC) to make a decision on the merger between TPG and Vodafone Australia has been pushed out from March 28, to potentially April 11.

In an update on the merger posted on Tuesday, the consumer watchdog said its decision will be delayed.

"Timeline suspended due to delay in receiving information from merger parties," the ACCC said.

Last month, the ACCC said in a statement of issues that it had concerns over the proposed merger.

"Our preliminary view is that TPG is currently on track to become the fourth mobile network operator in Australia, and as such it's likely to be an aggressive competitor," ACCC Chair Rod Sims said at the time.

"We therefore have preliminary concerns that removing TPG as a new independent competitor with its own network, in what is a concentrated market for mobile services, would be likely to result in a substantial lessening of competition.

"If TPG remains separate from Vodafone, it appears likely to need to continue to adopt an aggressive pricing strategy, offering cheap mobile plans with large data allowances. Our preliminary view is the merged TPG-Vodafone would not have the incentive to operate in the same way."

The ACCC said it would also look into whether removing Vodafone as a fixed broadband competitor would impact competition.

TPG and Vodafone Australia announced in August they would be creating a new entity worth AU$15 billion that would use the TPG moniker.

ACCC has concerns over TPG-Vodafone merger

The TPG-Vodafone Australia merger decision has yet to be made, with Australia's consumer watchdog saying it has concerns about competition that need to be addressed.

TPG looks to have avoided a second strike and the threat of a board spill after 94 percent of proxy votes were cast in favour of its remuneration report.

The ACCC has alleged that TPG misled customers over a AU$20 prepayment term in its contracts, estimating that TPG likely retained millions of dollars in forfeited prepayments.

The ACCC has said TPG is delivering the highest percentage of maximum download and upload speeds to its NBN customers, with Telstra retaining the lowest latency, while MyRepublic came last across most categories.

Join Discussion for: ACCC delays TPG-Vodafone decision due to...