Full Bio
Posted in Between the Lines on May 21, 2018 | Topic: Artificial Intelligence 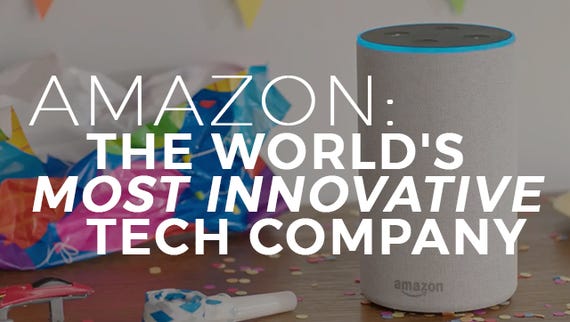 Amazon's Alexa will soon be making its way into more people's homes via Acer notebooks, which are shipping with the voice-activated assistant pre-installed, Acer announced today.

Acer said the Spin 3 and Spin 5 lines, which are available now, come with Alexa. Eventually, Acer plans to roll out Alexa across its entire PC portfolio. In the coming weeks, the Acer Nitro 5 Spin convertible gaming notebook line will come with Alexa, as will select Aspire, Switch and Swift notebooks.

CNET: Acer Spin 5 review: A solid 2-in-1 laptop packed with features and value

Jerry Kao, president of IT Products Business of Acer, said the Spin 3 and Spin 5 are the "ideal products for the industry debut of Alexa voice functionality on notebooks."

Alexa's inroads with the PC business give it one more touchpoint for customers, who already interact with the Amazon tool through their Echo smart speakers and thousands of smart home devices.

Polly is the AWS text-to-speech service that uses deep learning to synthesize speech that sounds like a human voice.

Researchers at Checkmarx were able to build an Alexa skill which could be used to spy on users within earshot. Amazon has now closed the loophole.

The promised Cortana-Alexa integration is getting closer

Microsoft and Amazon promised to integrate Cortana and Alexa before the end of 2017. Since then, there's been almost no word on what's going on, beyond a few new hints.

Join Discussion for: Acer notebooks to come with Amazon's Alexa...