Polly is the AWS text-to-speech service that uses deep learning to synthesize speech that sounds like a human voice.
Written by Stephanie Condon, Senior Staff Writer on May 16, 2018 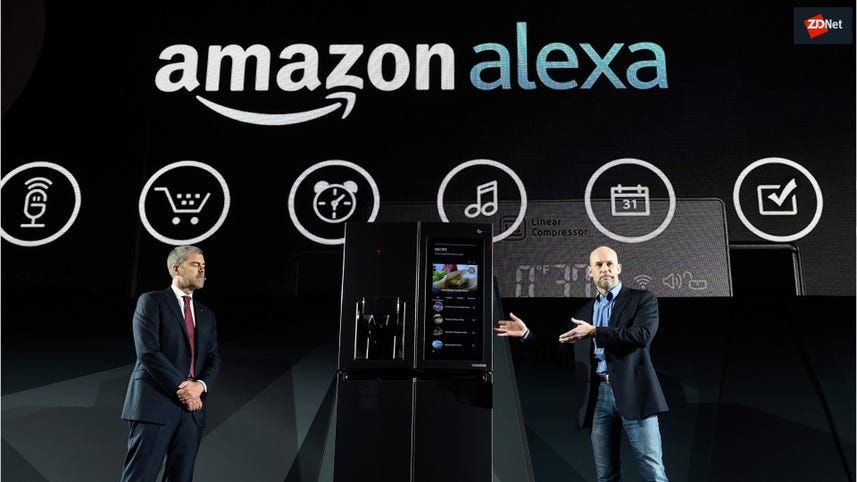 Amazon announced Wednesday it will give a select group of developers the opportunity to add different US English voices to their Alexa skills for free.

The preview will give developers access to eight different voices via Polly, the Amazon Web Services text-to-speech service that uses deep learning to synthesize speech and sound like a human voice.

Some developers may have added different voices to their Alexa skills via .mp3 files or some other technique, but Amazon says using Polly is simple -- a developer can choose a voice using the Structured Speech Markup Language (SSML) and specif the voice using the "voice name" tag.

Earlier this month, Amazon opened up access to two of its monetization tools for Alexa developers: in-skill purchasing and Amazon Pay for Alexa skills.

Smart Home
What, exactly, is cybersecurity? And why does it matter?