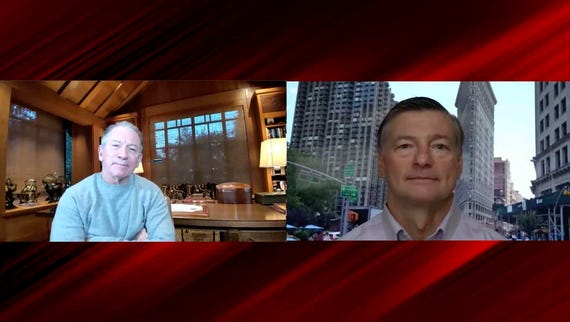 Adobe has started blocking Flash content for computer users across the world, now displaying a warning instead that advises them to uninstall Flash Player.

After thriving throughout the 1990s and early 2000s, and then limping through the 2010s in a post-iPad world, Adobe Flash and Flash Player is officially finished. Issuing its final Flash update in December, Adobe announced its intent to block Flash content from running from today, January 12, 2021.

In early 2021, Microsoft plans to release the "Update for the removal of Adobe Flash Player" for all versions of Windows 10. It's been available as an optional update on Windows Update Catalog since October, but will be released more broadly via Windows Update and WSUS in coming months. The update permanently removes Adobe Flash Player as a component of Windows devices.

Adobe announced the end of Flash in mid-2017 along with Apple, Facebook, Google, Microsoft and Mozilla.

Ahead of this shift, browser makers including Google and Mozilla announced plans to end default support for Netscape Plugin Application Programming Interface (NPAPI) plugins, except Flash.

Illustrating the importance of Flash to the web in 2013, Mozilla decided it would stop all third-party NPAPI plugins in Firefox from activating by default. It restricted all plug-ins to the click-to-play model, except for Flash because of the volume and variety of Flash content on websites.

The big shift occurring was the emergence of mobile browsers that didn't support NPAPI, as well as seemingly endless dangerous security holes, not just in Flash, but all NPAPI-based plug-ins, including Java.

Google dropped NPAPI support in Chrome in 2014 and that year killed off its widely used Google Earth interface, which was based on NPAPI and until then had allowed developers to use JavaScript to build mapping applications. By that stage, however, Google had developed the powerful V8 JavaScript engine for Chromium.

Microsoft's alternative to Flash, Silverlight, never took hold as Flash did, but it too was swept out as browser makers ditched NPAPI plugins. Silverlight today is only supported on Microsoft's legacy Internet Explorer 11 browser for Windows 10. Microsoft will stop issuing patches for Silverlight on October 12, 2021. Oracle killed its Java NPAPI plugin in 2016.