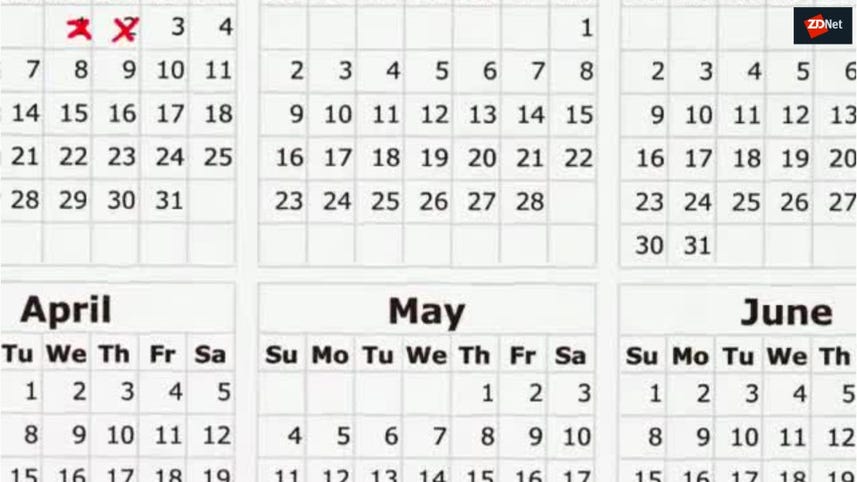 Adobe has released today an emergency out-of-band update for its ColdFusion development platform that patches a zero-day vulnerability that was being exploited in the wild.

In its security bulletin that was just sent out, Adobe described the vulnerability as a "file upload restriction bypass" and gave it a rating of "critical."

"This attack requires the ability to upload executable code to a web-accessible directory, and then execute that code via an HTTP request. Restricting requests to directories where uploaded files are stored will mitigate this attack," Adobe said.

Adobe released the ColdFusion 11 Update 18, ColdFusion 2016 Update 10, and ColdFusion 2018 Update 3 versions to patch the bug. The company said all previous versions are vulnerable to this attack.

The software maker's usual patch day this month would have been on March 12, on the same day as Microsoft's Patch Tuesday.

Back in November, a Chinese nation-state cyber-espionage group exploited a similar ColdFusion file upload vulnerability to take over vulnerable servers on which owners did not apply Adobe's September 2018 security updates.

Adobe did not reveal how today's zero-day was exploited in the wild.

Security
How to get more security out of Android Messages