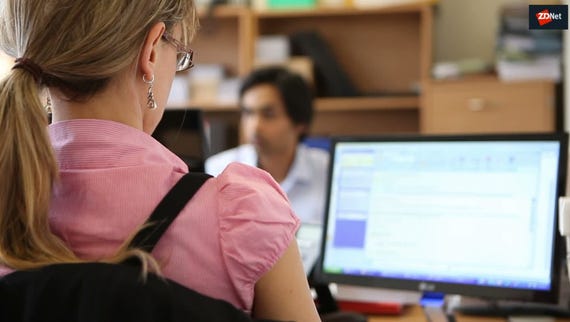 Adobe has released a large security update which resolves vulnerabilities in software including Acrobat, Reader, Flash, ColdFusion, and Creative Cloud.

In total, 43 of the vulnerabilities affecting Adobe Acrobat and Reader are deemed critical. However, the tech giant has also patched 28 bugs considered important.

Among the critical vulnerabilities patched include a zero-day flaw disclosed in January in Acrobat Reader which could lead to the theft of hashed password values. A micropatch was published by 0patch this week.

The important vulnerabilities resolved in the February update is a swathe of out-of-bounds read issues which could lead to information disclosure if exploited by attackers.

In the past, Flash has often been the recipient of large batches of security updates to fix serious vulnerabilities. In the February update, however, the software has only been given a patch to resolve one important security flaw, an out-of-bounds read issue which could lead to information disclosure.

ColdFusion versions 2018, 2016, and 11 have also been included in the latest batch of security fixes. The update resolves a critical deserialization of untrusted data issue and an important cross-site scripting (XSS) bug which could lead to arbitrary code execution and information disclosure, respectively.

Adobe also released a single fix for the Creative Cloud desktop application versions 4.7.0.400 and earlier. The patch is applied to the application's installer to fix an insecure library loading bug which, if exploited, could lead to privilege escalation.