The incident is the latest to raise questions about the level of privacy consumers can and should expect from devices that are listening to and potentially recording them.
Written by Stephanie Condon, Senior Staff Writer on May 24, 2018 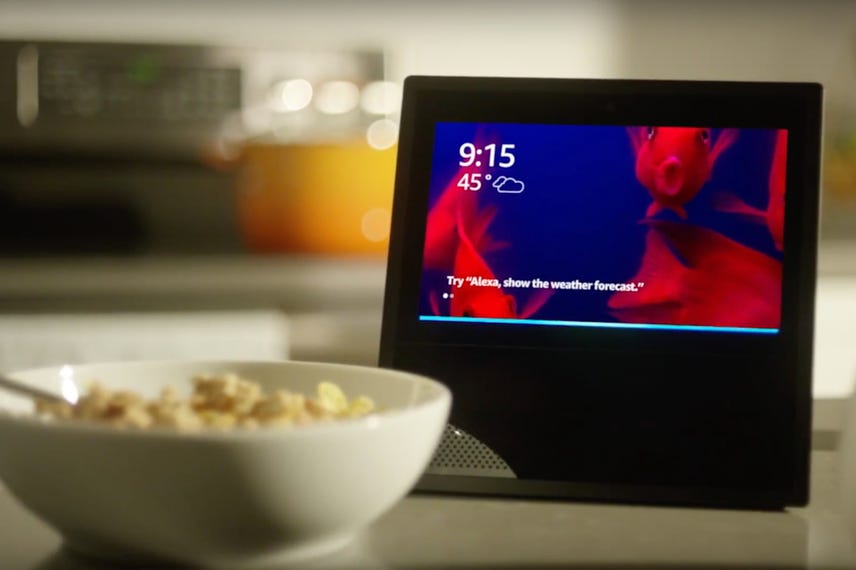 A couple in Portland, Ore., were surprised to learn that Amazon's Alexa recorded a conversation in their home and sent it to a random person from their contact list, local news station Kiro 7 reported.

A woman named Danielle, who declined to give her last name, said she and her husband had their entire house outfitted with Amazon devices. The couple said they received no warning that their conversations were being recorded and only learned of it after hearing from one of her husband's Seattle-based employees, who received the conversation. Danielle told Kiro 7 she's unsure which device recorded them.

Amazon told the news station in a statement: "Amazon takes privacy very seriously. We investigated what happened and determined this was an extremely rare occurrence. We are taking steps to avoid this from happening in the future."

The incident follows a string of reports from earlier this year that Alexa users were hearing random, unprompted laughter from the voice-activated assistant. And last month, security researchers said they found a way to make Alexa listen to users indefinitely -- and provide a transcript of everything it heard. Amazon said it closed that loophole.

These incidences, along with the new potential use cases for AI-powered assistants highlighted by Google Duplex, have raised questions about the level of privacy consumers can and should expect from devices that are listening to and potentially recording them. Yale privacy scholar Tiffany Li noted on Twitter that Amazon does not have a specific privacy policy for the Echo or its other devices, and that Amazon's general privacy policy does not include details on recording.

Last month, on the Slate tech podcast If Then, Slate's Will Oremus asked Al Lindsay, VP of Alexa Engine Software at Amazon, if there was a privacy concern surrounding Alexa that worried him. "I don't really have one for a response for that," he said. "I feel there isn't really anything that falls into that category, that I'm aware of, or focused on."