Full Bio
Posted in Between the Lines on February 1, 2018 | Topic: Cloud 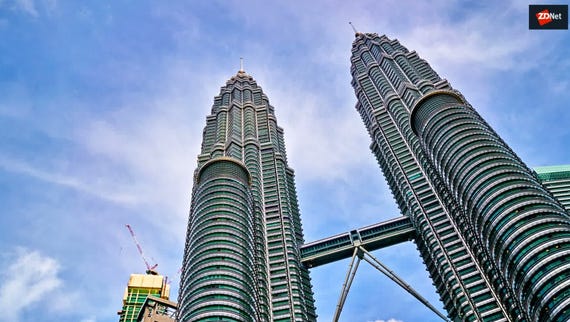 Alibaba's cloud computing unit delivered fiscal third quarter revenue of $553 million, up 104 percent from a year ago as the company continues to launch services at a rapid clip.

For the third quarter, Alibaba said it launched 396 new products and features and rolled out artificial intelligence tools throughout its portfolio.

Adjusted EBITA for the quarter was a loss of $28 million for the cloud unit, said Alibaba.

Like Amazon, Alibaba is primarily an e-commerce company, but its cloud business is likely to generate better profit margins.