At its Seattle headquarters on Wednesday, Amazon rolls out the latest products designed to expand the Alexa ecosystem.
Written by Stephanie Condon, Senior Writer on Sept. 25, 2019 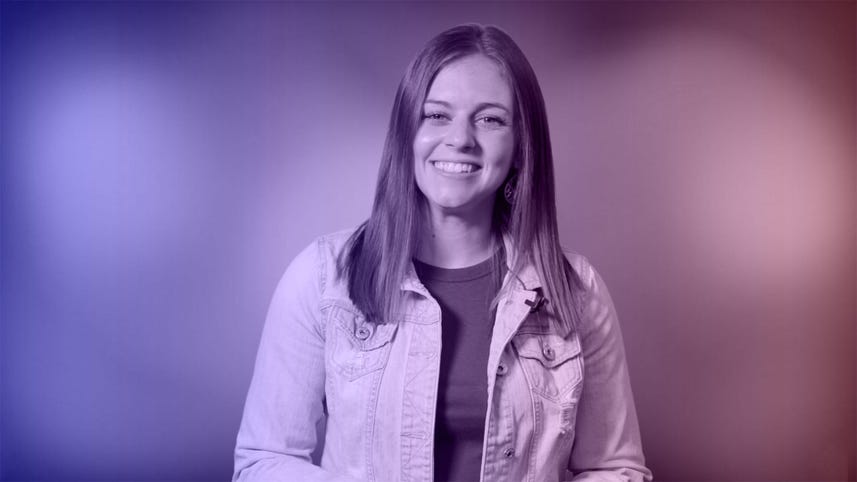 At its Seattle headquarters on Sept. 25, Amazon unveiled its latest devices and services. Without question, Amazon's continued product development is all about expanding the Alexa ecosystem.

Also: What is Amazon Business and how does it work?

Here's a rundown of the news:

Dave Limp, Amazon Devices & Services SVP, opened the event by broaching the privacy concerns that have plagued Alexa and other voice-enabled assistants over the past year.

Every piece of hardware and software is built with consideration for "privacy from the very beginning," he said.

One major privacy concern with Alexa is her tendency to hear her name, even when no one says it. To address that, Amazon has improved the wake word engine, making it 50 percent more accurate to prevent those "false wakes."

Also: Amazon Prime vs Amazon Business Prime: Everything you need to know

Earlier this year, Amazon came under fire for having employees listen in on users' Alexa queries to improve the voice assistant's accuracy. Amazon now lets its users opt-out of the practice. Amazon also faced questions about the length of time for which it keeps voice recordings.

Amazon has taken the Echo and "made it now better in every way," Limp said. Effectively, Amazon took the sound architecture launched last year to the Echo Plus and brought it down to the Echo. It's available for pre-orders today. The price remains $99.

Amazon's Echo devices, giving it an early foothold in the smart speaker market, helped establish the company's dominance in voice-based interactions. According to Consumer Intelligence Research Partners (CIRP), Amazon is still the dominant player in the US smart speaker market. CIRP found that the installed base of US smart speaker ownership rose to 76 million in the second quarter of 2019, with the Amazon Echo taking 70% market share. Globally, the research firm Canalys recently reported that Amazon topped Q2 smart speaker market sales with 25.4 percent market share and 6.6 million devices sold.

The latest addition to the Echo Show family with an 8-inch HD display, powerful sound, and a built-in camera. It's $129, available for pre-order today and shipping in time for the holidays.

An Echo Dot with a Clock

There's a new Echo Dot with a simple LED clock display. It "works with a lot of Alexa functions," Limp said. One "delightful feature" Limp highlighted -- after your alarm goes off, you just tap the top for nine more minutes.

It's available for pre-order for $59.

The device lines up with Amazon's recent launch of Amazon Music HD, a premium service offering more than 50 million songs in high definition and millions of songs in ultra-high definition.

This program identifies devices that are "struggle-free, stress-free," Limp said.

"To validate those claims, we convened a non-expert panel," he said. "No geeks allowed."

It's launching with a set of smart lights, plugs, and appliances, which all meet more than a dozen criteria. Some key criteria Limp highlighted:  It comes with frustration-free setup, they can provision themselves with no interaction from the customer and all have silent, over-the-air software updates.

This has everything the smart microwave has, as well as features including convection cooking and an air fryer. It has voice control, as well as a feature called "scan to cook." It's available for pre-order for $249. Every smart oven comes with an Echo Dot included.

Plug the Stick-up Cam anywhere throughout your home. It works indoors and outdoors and can run off its battery, plugged into a wall or from a solar-powered accessory. It has 1080p HD video, motion detection, and night vision.

The Indoor Camera is Ring's lowest-cost camera. In "Home" mode, it will stop recording. It's available for $59.99.

Alexa Outside of the Home

These wireless earbuds are designed for a completely hands-free, on-the-go Alexa experience.

Each earbud has two outer microphones and one inner microphone that work together to reduce ambient noise. They're equipped with Bose Active Noise Reduction technology

These eyeglasses are equipped with discreet, directional speakers that allow you to hear Alexa, without disrupting those around you. You can turn the microphone off at any time. They're only 31 grams. There's no camera or display, and they work with your phone and are controlled by your voice.

This titanium ring is "literally information at your fingertips," Limp said. It has microphones activated when you hit a discreet button, as well as haptic feedback to give you notifications. It offers "a way to snack on information throughout your day," Limp said. He gave the example of using it to calculate a tip after dinner.

This is a developing story. More products and services to come...