Amazon says the new cloud service entry has been prompted by demand by enterprises and government organizations.
Written by Charlie Osborne, Contributing Writer on April 25, 2019 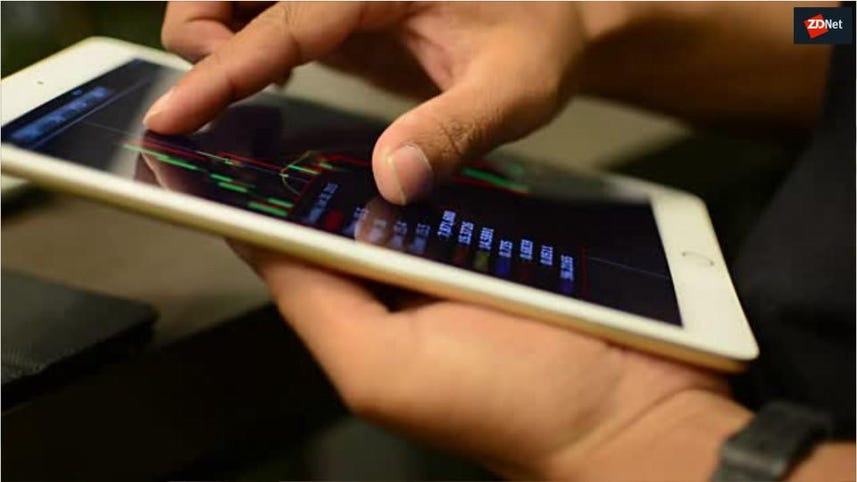 Amazon Web Services (AWS) has expanded into a new region to cater for increased demand for cloud services across Asia.

See also: What Amazon's rare defeat in China could mean for its tough slog ahead in India

AWS said that the decision to push more deeply into the Asian market was prompted by demand from startups, enterprise players, and government entities in the region for large-scale cloud technology infrastructure.

From today, customers can sign up to the region to support their cloud applications locally with improved latency.

Three Availability Zones have been opened in Hong Kong which have been selected to provide separate and distinct technological infrastructure in order to reduce the risk of businesses being impacted by unfortunate events or downtime.

"Hong Kong is globally recognized as a leading financial tech hub and one of the top places where startups build their businesses, so we've had many customers asking us for an AWS Region in Hong Kong so they can build their businesses on the world's leading cloud with the broadest and deepest feature set," said Peter DeSantis, VP of Global Infrastructure and Customer Support at AWS. "The dynamic business environment that exists in Hong Kong -- among startups, enterprises, and government organizations -- is pushing them to be one of the foremost digital areas in Asia."

Asia is proving to be profitable for cloud service providers, but it is not all plain sailing for Amazon in the area. Earlier this week, Amazon revealed it would close its online Chinese store in July 2019.

Amazon's e-commerce services are facing serious pressure from local competition including Alibaba and JD, and so the company intends to focus on selling cloud and overseas products instead to Chinese customers.