That is unless you know how to delete them manually.
Written by Charlie Osborne, Contributing Writer on July 3, 2019 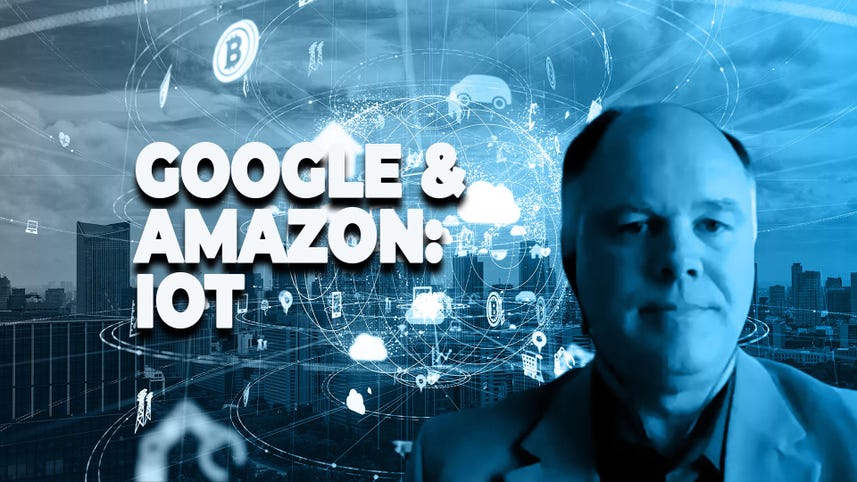 Amazon has confirmed that the voice recordings produced by customers of the Amazon Alexa smart assistant are held forever unless users manually remove them.

Alexa, which is found in products including the Echo smart speaker and Echo Dot, has been the subject of privacy and security concerns in the past -- such as listening in on private conversations and sharing them -- and now, Amazon's confirmation of particular privacy practices may make you think twice about where you keep your Alexa device.

As reported by sister site CNET, a Democrat Senator, Chris Coons, recently sent a letter to the tech giant requesting answers to how long voice recordings and transcripts were kept.

With the EU's enforcement of GDPR, a worldwide shift to focus on data collection and privacy, and the imbroglios that companies including Facebook have found themselves in for controversial data practices, the answer may surprise you: Amazon keeps voice interaction records and there is no expiry date.

The company added that there is an "ongoing effort" to "ensure those transcripts do not remain in any of Alexa's other storage systems."

Unless you know how to remove these recordings manually, Amazon will retain them -- and in some cases, the letter reveals that transcripts will be held even if users remove the audio.

See also: Amazon Prime Day 2019: How and when to find the best deals for your business

Amazon says that while the audio copy may be removed, "we may still retain other records of customers' Alexa interactions, including records of actions Alexa took in response to the customer's request."

In addition, developers of Alexa Skills may also retain the same records -- such as when a pizza is ordered from Domino or a ride request is issued to Uber or Lyft. Purchase records, too, will be recorded -- which is not unreasonable considering these electronic 'receipts' provide proof of purchase.

Reminders and alarms are also recorded and kept.

"Customers would not want or expect deletion of the voice recording to delete the underlying data or prevent Alexa from performing the requested task," Huseman said.

The recorded information is not anonymized and transcripts are associated with customer accounts. Amazon uses transcripts in order to train both its human employees and natural language processing systems.

Employees in the US reportedly listen to as many as 1,000 audio clips per day to give context to commands. Amazon also uses transcripts to 'train' Alexa to understand commands which vary depending on factors such as age, environment, speech impairments, and whether or not the user is a native speaker of a language.

Amazon adds that the transcripts can provide 'transparency" for users about "what Alexa thought it heard and what Alexa provided as a response." When asked for comment, Amazon referred queries to the letter.

While some transcripts and records may be kept, if you wish to limit or remove Alexa audio recordings as best you can, access the Alexa app and go to Account - > History, as well as Privacy - > Manage how your data improves Alexa.

In a statement to CNET, Coons said:

"Amazon's response leaves open the possibility that transcripts of user voice interactions with Alexa are not deleted from all of Amazon's servers, even after a user has deleted a recording of his or her voice. What's more, the extent to which this data is shared with third parties, and how those third parties use and control that information, is still unclear."

Everything Amazon just announced and how to buy it all

Everything Amazon just announced and how to buy it all